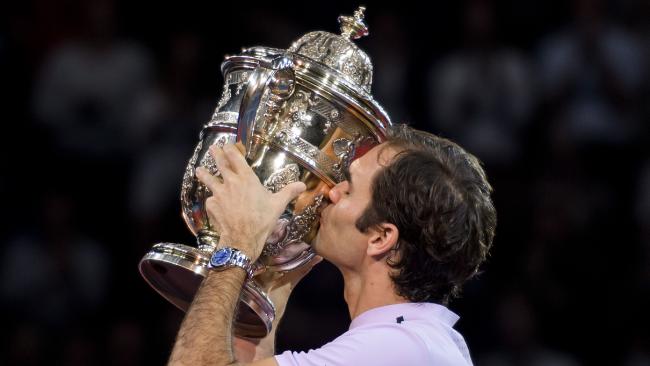 Roger Federer defeated Juan Martin del Potro over three sets to win the eighth Swiss Indoors crown of his career – and his seventh title of 2017.

The pair shared the first two sets. A tiring Del Potro could not keep up in the deciding set however after having stolen a break in the opening game, Federer roared back to win four games in succession before finishing off his opponent.

As for next week’s Paris Masters, organisers later confirmed he would not be in the field for the final Masters 1000 event of the year, all but ending his hopes of ending the year as the world no 1.

Federer and Del Potro had met on four previous occasions this year, with the latter winning their last meeting – a US Open quarter-final last month.

In a tight opening set, Federer had the chance to take it on serve, only for Del Potro to break, and the Swiss player then lost five points in a row to lose the tie-break.

Del Potro was the aggressor in the second, bossing the first half of the set and forcing the early break opportunity, which Federer withstood.

Federer regained control, breaking in the final game of the set, before wrapping up the victory with two further breaks in the third.

After his victory, a satisfied Federer tweeted “8 is gr8” alongside a picture of himself kissing his trophy. 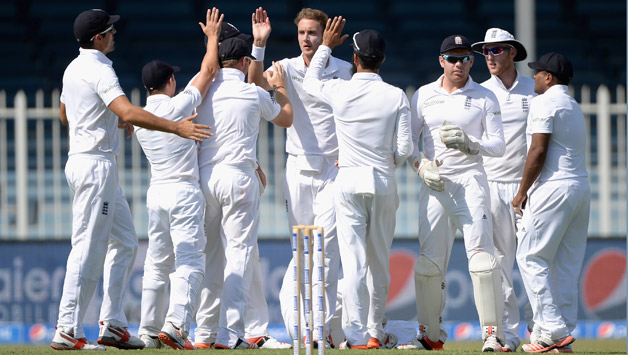 A wholesome Sehri helps keeps the hunger pangs away