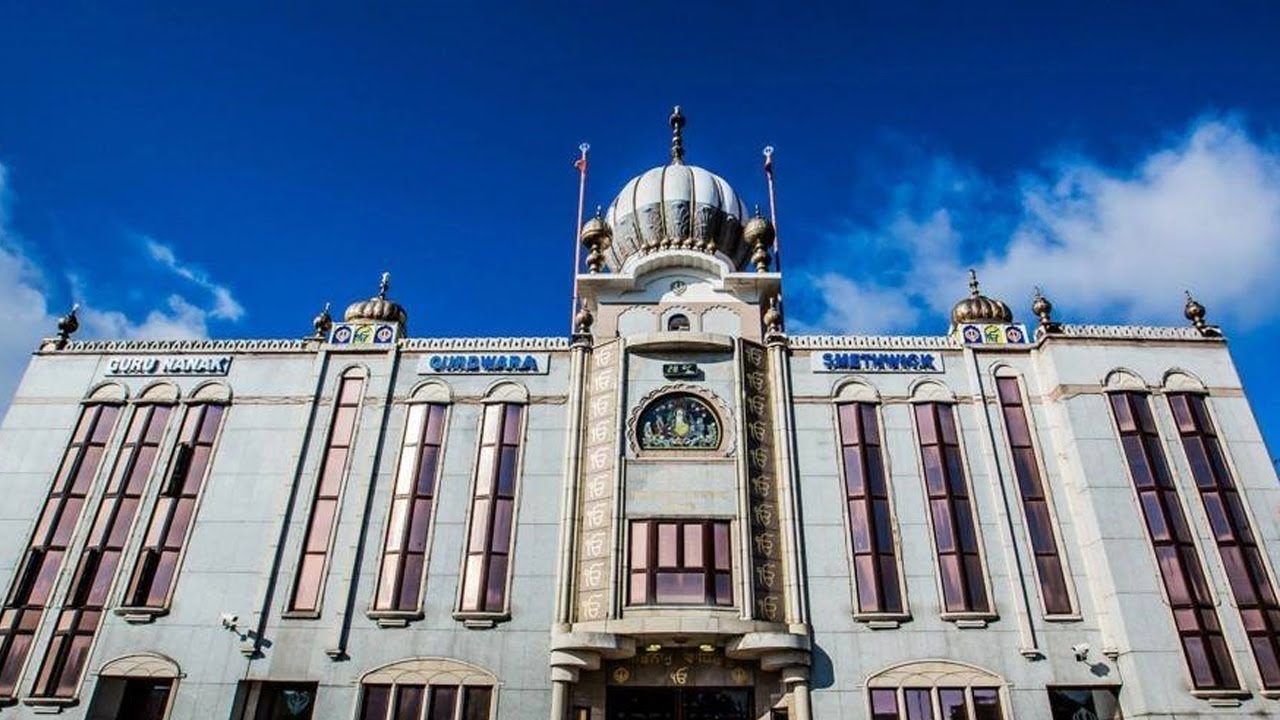 Asian communities of all faiths are a significant presence in the commercial and cultural life of Britain. One aspect of this is the existence of a number of substantial faith buildings. For example, in the West Midlands where I am based, Guru Nanak Gurdwara in Smethwick has been included in Historic England’s top ten places of faith and belief.  Birmingham Central Mosque has a capacity of 6,000.  The Shri Venkateswara (Balaji) Temple in Tividale is one of the largest functioning Hindu temples in Europe.  These buildings provide important focal points for the religious activities of many people.  Their role in regular worship, the celebration of religious festivals, religious education and charitable service are increasingly visible, whether in the national news or in the photo opportunities of politicians.

For every high profile incident of this sort, there are also several low-level disputes rumbling along and interfering with the valuable work of local religious institutions.

Like other faith charities, our temples, mosques and gurdwaras face complex governance challenges.  These can include:

These challenges are easy to ignore or manage while all those involved are getting on reasonably well. However, as soon as personal relationships begin to deteriorate, any flaws in the governance of the charity make it harder to resolve disputes effectively. The prompts for disputes vary and are not necessarily faith-related.  They may include, for example:

Any of these can spark a dispute.

When internal disputes arise, they are often complex and time-consuming to resolve.  We are regularly approached by trustees whose charities have become embroiled in disputes involving eye watering sums spent on the legal costs of the parties.  Sadly, it is not unusual for charities to incur costs of over £100,000. These are sums which could have been applied to promote the purposes of the charities concerned and benefit the communities they exist to serve. Unfortunately, we often see instances where charities have incurred these costs without making significant progress in resolving the dispute.

Trustees facing such disputes need expert advice at an early stage. It is also important to take steps to avoid disputes before they arise- and to ensure that your charity is well equipped to resolve any disputes effectively when they come to light.

We are working with a number of umbrella bodies to develop tools and approaches that charity trustees and members can use to help their charities improve their governance. It is sometimes as straightforward as delivering effective and appropriately focused training to charity trustees, sensitively updating a governing document, or reviewing wider governance arrangements. We hope to share some of those initiatives in future editions of Asian Today.

Meanwhile, if you are involved in a faith charity and recognise any of the warning signs above, you should consider reviewing the charity’s governance arrangements now to avoid difficulties later. 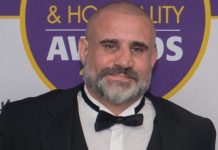