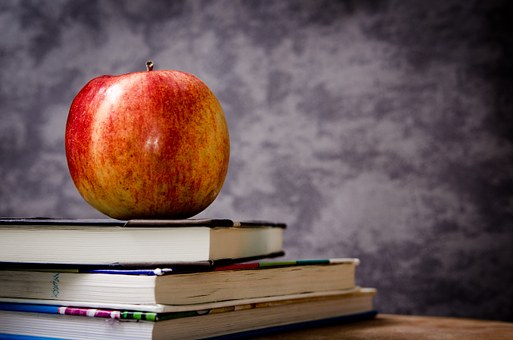 Seven in 10 children in England think the government should ensure all children have school lessons on sex and relationships, new figures reveal.

Three quarters (74%) believe all children would be safer if they had age-appropriate classes on the subject, says a new poll of 11-15 year olds for Barnardo’s.

The results support calls by the children’s charity for the government to introduce compulsory age appropriate sex and relationships education through the Children and Social Work Bill. Barnardo’s wants MPs to put pressure on the government to make the change while the Bill is debated in the Commons.

More than 9 in 10 children surveyed online (96%) said it was important for them to understand the dangers of being online so they can stay safe. While 94 per cent said they wanted to know the risks of sharing images of themselves with a stranger online, according to the YouGov poll of nearly 1,000 youngsters.

“The overwhelming majority of children who answered our poll believe they would be safer if they had age appropriate sex and relationships lessons in school.

“It’s time to listen to children who are clearly telling us that they need help in understanding the digital dangers and the risks of sharing images of themselves with strangers.  Online grooming is a very real danger facing all children and nearly half of the girls polled said they were worried about strangers contacting them online.

“Compulsory SRE lessons for all children must be introduced as soon as possible- it will help prevent children being groomed and sexually exploited.”

“It’s time for government to make sure we give all children the knowledge that will help keep them safe. These children have spoken loud and clear and the Government must not ignore them.”

Chair of the Women and Equalities Committee, Maria Miller said:

“These findings underline the importance of ensuring all school children have compulsory lessons on sex and relationships appropriate for their age.

“It’s even more striking that children themselves are calling on the government to make sure they receive high quality SRE lessons so they can help keep themselves safe. The case for compulsory sex and relationship education has never been stronger.”
Barnardo’s Ambassador and former Girls Aloud singer, Nicola Roberts said:

“With sexting becoming such a huge problem, it’s essential that children know how to protect themselves online. Children have told the government they want school lessons on sex and relationships to help keep them safe. Now it’s down to the government to stop letting them fend for themselves online and protect children by providing compulsory sex and relationships education.”