After much speculation, Alastair Cook has decided that he will be resigning as England Test Captain.

The 32-year-old took on the charge as Captain back in August 2012 and took the team to victory in the Ashes 2013 and 2015. The batsman said, “”Stepping down has been an incredibly hard decision but I know this is the correct decision for me and at the right time for the team. Playing for England really is a privilege and I hope to carry on as a Test player, making a full contribution and helping the next England captain and the team however I can.”

It was during the Test series against India, in which England suffered a 4-0 defeat, that Cook admitted to having questions over his ability to captain. And before the India tour even began, Cook said that he was looking forward to no longer being captain.

England’s sore defeat drew widespread criticism over the play style, with the majority of it falling   squarely on Cook’s shoulders. It was at this point that Cook suggested Joe Root, his vice-captain, could be ready to lead.

Cook’s long-time mentor Graham Gooch was against the resigning, saying, “This type of sportsman only comes once in a generation, maybe less. He’s a great man and he’s still got great things to do for his country.” 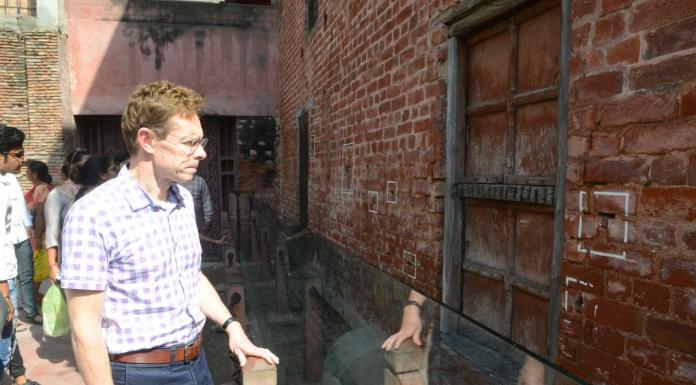 Your staff are your most important asset

Win a copy of Triads, Yardies and Onion Bhajees on DVD

The Destruction of Holy Sites in Mecca & Medina