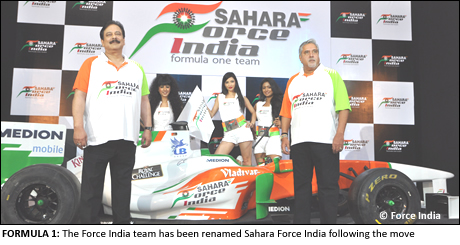 SPORTS promoter Sahara India Pariwar has invested $100m in the Force India F1 team, it has been announced.
The deal means Sahara, who sponsor India’s national cricket team, will own 42.5% of the team which has been renamed Sahara Force India F1 Team.
The team’s co-founder Dr Vijay Mallya also owns a 42.5% stake and will remain as team principal.
Subrata Roy Sahara, Chairman of Sahara India Pariwar said he was “proud” to be associated with the F1 team.
“India is reaching new heights in all spheres, including sports,” he said.
“Formula One car racing has always remained a bastion of the western world. The advent of India in this exciting sport has remained a matter of pride for all our countrymen. I feel doubly proud that Sahara is the co-owner of India’s only F1 team and I am sure that through the Sahara Force India F1 Team, we will together bring pride and laurels to our beloved nation.”
The investment could not have come at a more opportune time as India looks forward to hosting the inaugural Indian Grand Prix later this month.
Speaking about the partnership with the Sahara Group, Dr. Vijay Mallya said: “I am delighted to welcome Subrata Roy Sahara as Chairman of Sahara Force India. It has indeed been a matter of pride for me to put India on the F1 map with Force India and raise the performance of the team to its current levels.
“The Sahara Group has played a very important role in the development of sport in the country and is an ideal partner to take the Force India F1 Team to greater success in the Formula One World Championship”.
The deal came just days after Dr Mallya rebuffed media reports that he was selling the team.
At the time he said: “I was shocked to read a media report that I am selling the Force India Formula One team. This is completely untrue and without any basis whatsoever.
Now that India is finally on the Formula One World Championship calendar, my commitment to Force India becomes even stronger. As Team Principal, I will continue to run the team and I have no plans whatsoever to exit.” 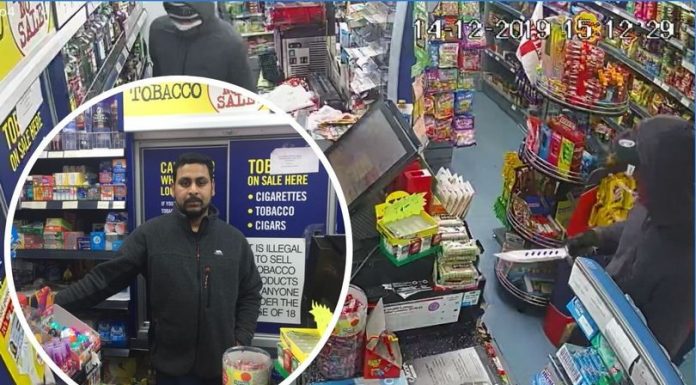 6 Years to for Coventry Teenager

Vloggers Are Resorting To Extreme Pranks To Get Clicks

Be Clear on Cancer: Symptoms to Spot