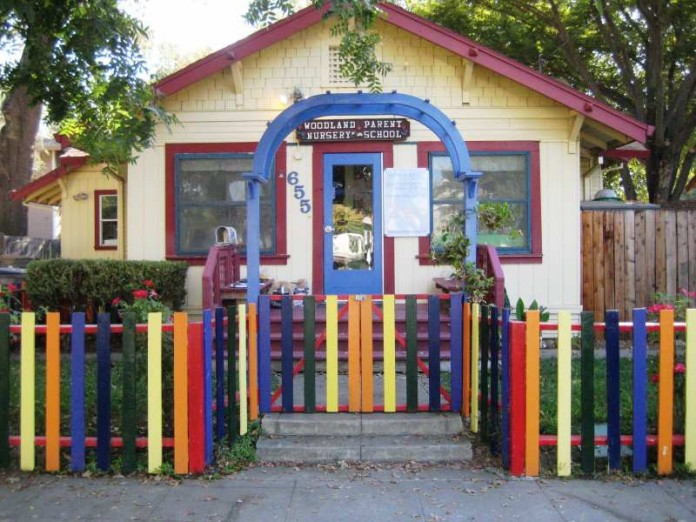 According to the Institute of Economic Affairs, the free entitlement to childcare should be replaced with a system that supports disadvantaged children.

As of now, all parents in England have the right to 15 hours of free child care a week which the IEA says has distorted the market price. It also adds that many families on average earnings are having to fork out over a third of their earnings on childcare due to regulations.

The report found that families already on middle class salaries benefit the most from the current system, instead of the disadvantaged. Worse yet, nursery costs are only set to increase due to a lack of funding in the system.

Co-author of the report, Len Shackleton, said: “Government interventions in the childcare sector have resulted in both British families and taxpayers bearing a heavy burden of expensive provision.

“Regulation has led to an excessive formalisation of childcare and pre-school, which has not only pushed up costs but paid scant attention to parental preferences.

“Many families may not want the structured form of pre-school that the government requires as standard.

“At a time when many families are facing a cost of living crisis, it is important the government rethinks its involvement in childcare. Rowing back on unnecessary regulation and focusing public funds on those who need it, rather than subsidising the well-off, would be a good way to start.”