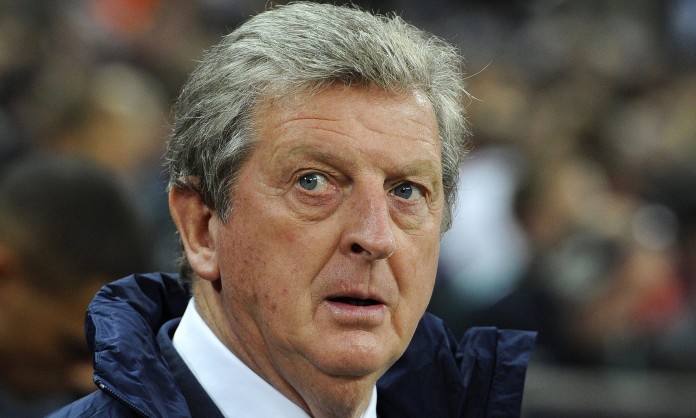 Roy Hodgson has resigned as England manager following their mortifying Euro 2016 elimination against Iceland leaving Gareth Southgate and Gary Neville as the leading candidates to replace the 68-year-old.

After witnessing his team losing 2-1, Hodgson delivered a statement in a post-match press conference ignoring inquiries about the end result.

He confessed that he could not carry on with his job after such an embarrassing result and was extremely disappointed about England’s exit from the competition.

He said: “We haven’t progressed as far as I thought we were capable of, and that’s obviously not acceptable.”

However, he also admits that he is pleased with the work of his coaching staff, adding that he is proud of all his achievement.

He added: “I would have loved to stay on for another two years. However, I am pragmatic and I know we are in the results business.

“My contract was always up after the Euros, so now is the time for someone else to oversee the progress of this young, hungry and extremely talented group of players.”

Nurun: I Should Have Stayed

Outstanding Talent finds its true calling on India’s Got Talent