BOXER Amir Khan is the latest sportsperson to give his backing to Chelsea’s Search for an Asian Soccer Star initiative.
The 22-year-old Bolton Wanderers fan, who will fight for the world light-welterweight title this June, has given his support to the project which is designed to tackle under-representation of Asian footballers throughout the game.
The initiative, a first from any Premiership club, has already received the backing of a number of players including Zesh Rehman and Nicolas Anelka.
“Sport can have a huge positive effect on young people and that is why I am supporting Search for an Asian Soccer Star. We need to get more Asian kids into all sports and end the negative stereotyping of the Asian community,” said Khan.
“The opportunities that the programme offers can be of huge benefit to the young people involved and even though I am a Bolton supporter I am fully behind Chelsea’s scheme.”
The ‘Asian Star’ initiative will bring together hundreds of budding young players from Asian backgrounds who will compete to win a three-day trial at the world renowned Chelsea Academy.
The club will also invite coaches, managers and scouts from all levels of the game to attend the competition to scout potential players for their clubs, from Sunday leagues to the professional game. 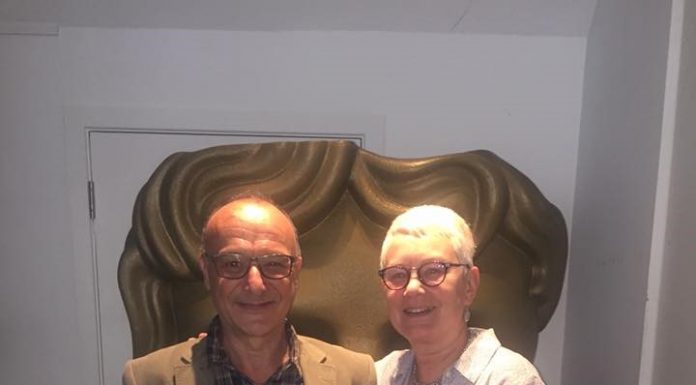 Imam and Assistant Shot in America