Home Press Releases A PREMIER EVENT AT A PREMIERSHIP VENUE 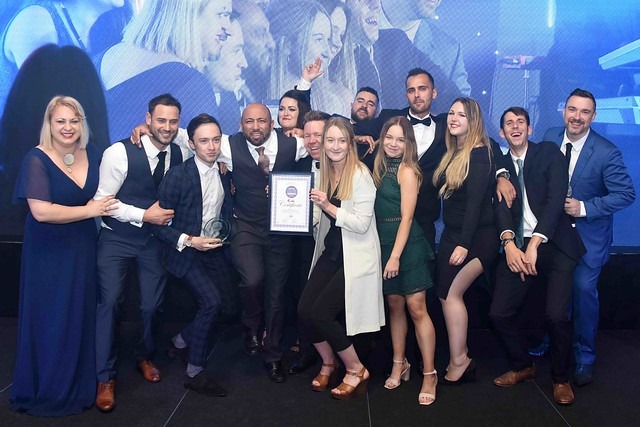 Wow! Monday night at the Villa Park – Holte Suite the the 4thMidlands Food Drink & Hospitality Awards took place in an atmosphere of excitement and high energy. 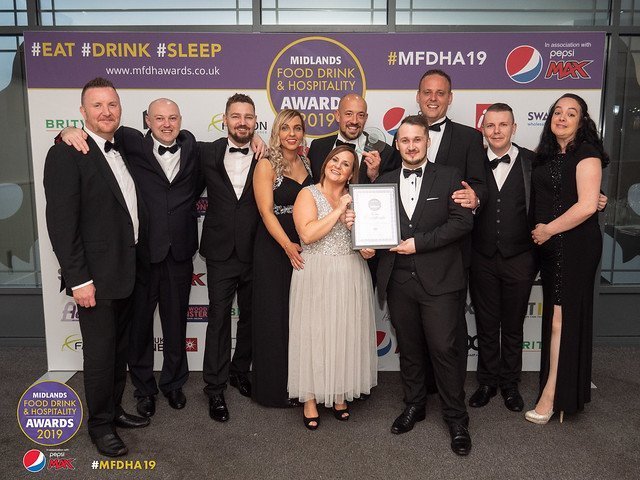 A June, Monday night has never seen such an electric atmosphere in one place – no Monday blues here, a room full of over 550 people who make the regions food, drink & hospitality industry one of the best in the world and rightly deserved the honour and adulation. 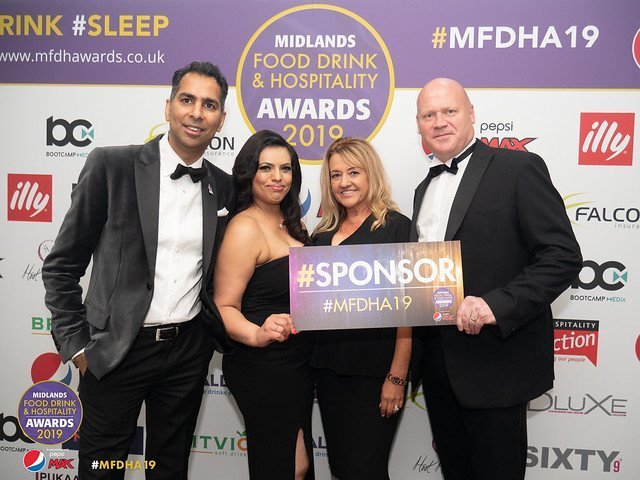 The night kicked off with a stellar reception that welcomed the guests, hosts, judges and sponsors to the beautifully decorated venue at the cricket ground. It was a night full of fun and frolics.

Host Ed James, known for his flamboyance and infectious humour, kept the guests entertained. They brought a sense of cabaret, zest and fun to the night that kept everything up and lively. 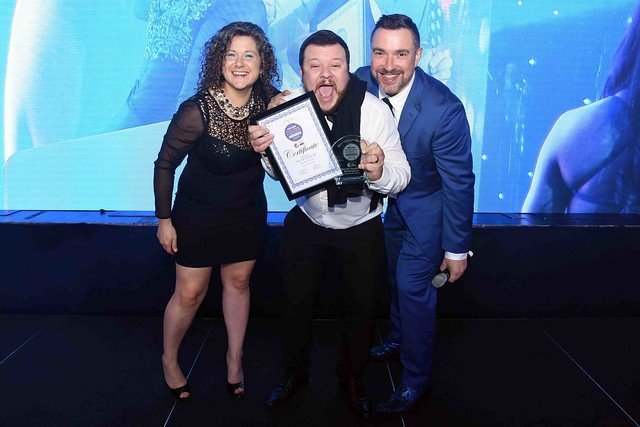 Live music & performance was provided by Birmingham’s most wanted entertainment collective, Aston Performing Arts Academy, who had the room up and dancing with their amazing and energetic performance.

The Town Hall Gospel Choir started the evening entertainment with their rendition of Bob Dylan’s songs in gospel style. 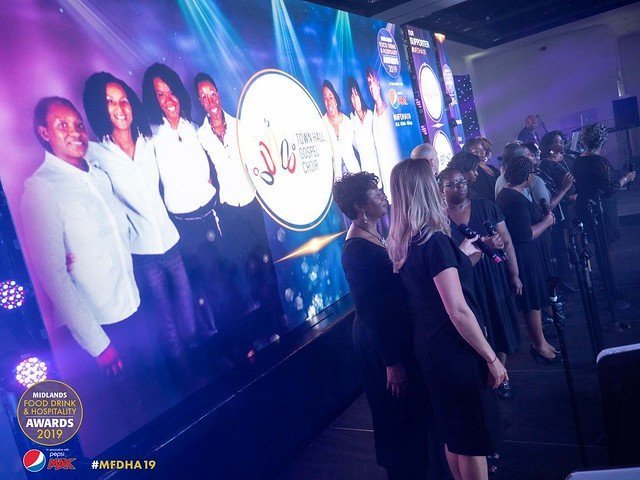 Drinks were aplenty and the tantalizing food was provided by Mahir’s Experience.  The delectable cuisine was perfectly fitting for a night celebrating the very best in food, drink & hospitality 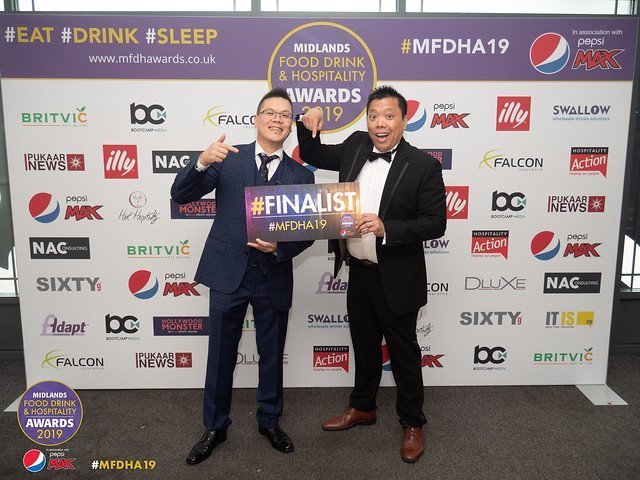 Needless to say, when it came to the winners, the level of excitement and tension was palpable. Some of the most coveted awards and winners of the night included Best Fine Dining Restaurant which went to The Boat Inn, Best Steak House which was awarded to the Gaucho and Best Chef which was picked up by Liam Dillon of The Boat Inn. The crowd moved to the after party after the awards was over, which saw yet more fun, laughs and partying with music provided by DJ Dan Kelly

Next year’s MFDH awards is already being planned and looks set to be even bigger, better and brighter. Look forward to seeing you next year!

For images from the night, see the links below.  More will be released in the coming days!

Fine Dining Restaurant of the Year

Gastro Pub of the Year

South Asian Restaurant of the Year

Oriental Restaurant of the Year

Steak House of the Year

Italian Restaurant of the Year

Hispanic Restaurant of the Year

Vegetarian & Vegan Restaurant of the Year

Casual Dining Establishment of the Year

Desi Bar & Grill of the Year

Dessert Parlour of the Year

Venue Design of the Year

Sky by the Water – Birmingham

Chef of the Year

Bar/Restaurant Manager of the Year

Rising Star of the Year

Street Food Vendor of the Year

Food/Drink Festival/Operator of the Year

Best Insta of the Year

Cocktail Bar of the Year

Traditional Pub of the Year

Sommelier of the Year

Hotel Bar of the Year

Drinks Merchant/Tasting House of the Year

Afternoon Tea Establishment of the Year

Independent Coffee Shop of the Year

Hotel of the Year

Boutique Hotel of the Year

General Manager of the Year

Venue of the Year