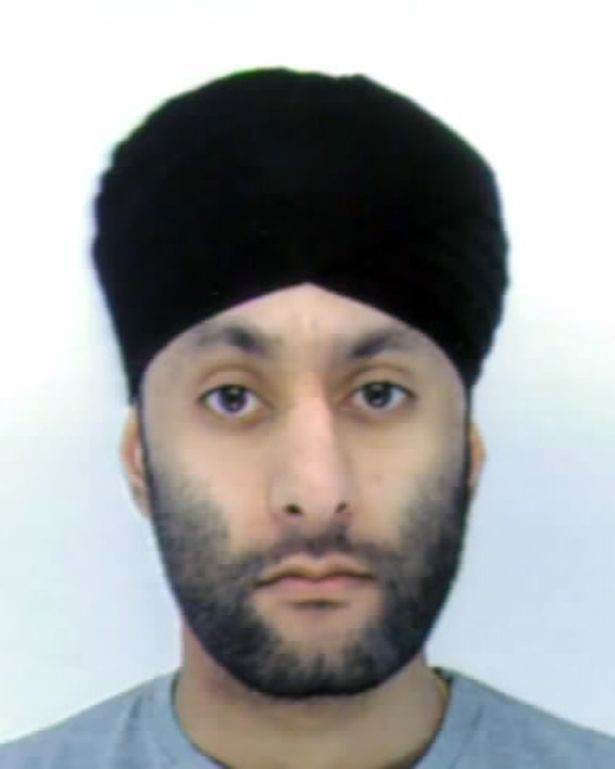 Dohil, 40, pleaded guilty to four counts of knowingly being connected with the fraudulent evasion of VAT in 2009.

Dohil, who use to live in Sutton Coldfiled but know lives in Essex submitted more than £60,000 of false VAT repayment claims.

He was the director of two companies at the time which are known as Citadel Homes Ltd and Mayfield House Ltd, this is where he falsified invoices and bank statements.

He was handed a two-year prison sentence suspended for 15 months and was also ordered to complete 180 hours of unpaid work and toby £2,000 court costs.

Lotay,39, was first arrested by HMRC in 2003. He was handed a suspended two-year prison sentence last month and Birmingham crown court for submitting more than £97,000 worth of fraudulent VAT claims.

An HMRC spokesperson said Dohil’s prosecution should serve as a warning to anyone else thinking of cheating the taxman.