‘I felt I was against Peterson and the Referee’, says Khan

AMIR Khan is desperate to meet Lamont Peterson in the ring again – so he can take his titles back.
Khan lost his IBF and WBA light-welterweight belts to the American in controversial fashion on the weekend with referee Joseph Cooper docking two points from the Bolton fighter for pushing.
Those points proved costly as Peterson took a split-decision victory.
Khan’s camp said they would be questioning the performance of Cooper through official channels.
And Khan himself said he wanted Peterson back in the ring “straight away”.
“When I was in there it was like I was against him (Peterson) and the referee”, Khan said in the post-fight press conference.
“There were times when he (Peterson) kept putting his head low and I had to put my arm over him because he kept coming so low. I knew after the 12th round that we got that fight. The ref wasn’t on my side. Every time Lamont came and put his head down, I looked as the ref and said ‘c’mon ref do something’, but as soon I has to hold his head down because I didn’t want him to head butt me, the referee kept penalising me.
He won the fight and I’m ready for a re-match anywhere. I came to DC so lets take the fight to the UK.

”We all know who won the fight and I even had some of the commissioners come over to me and say that was a disgusting decision. But you know this is boxing, you live another day and I’m going to go back to the gym, sit down with my team and see where we go from here.
“A re-match is something that I’m looking at and I want it straight away. I want my two titles back.”
While news reports suggest Peterson’s camp have already agreed to a re-match, for Khan’s team there remains questions over the performance of referee Joseph Cooper.
A statement released by Team Khan said: “Firstly, we would like to congratulate Lamont Peterson on his performance against Amir Khan.  Not only has he shown that he is a tremendous fighter inside the ring, but also a great man out of the ring.
“Following the decision in the fight, Team Khan and Golden Boy Promotions intends to make inquiries with the District of Columbia Boxing and Wrestling Commission, the IBF and the WBA regarding the performance of referee Joseph Cooper and will also be seeking clarification regarding certain ambiguities with respect to the scores of the fight.” 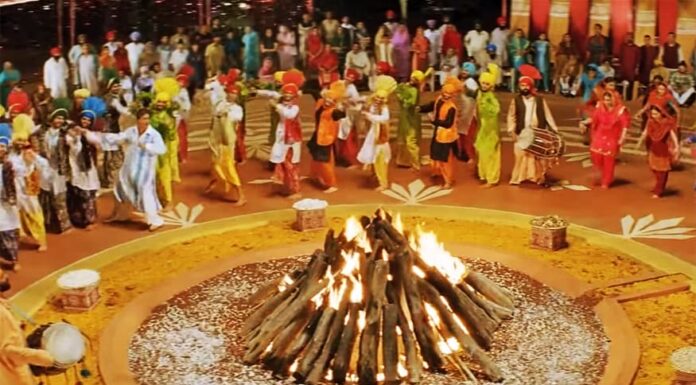 In Conversation with DJ Harvey