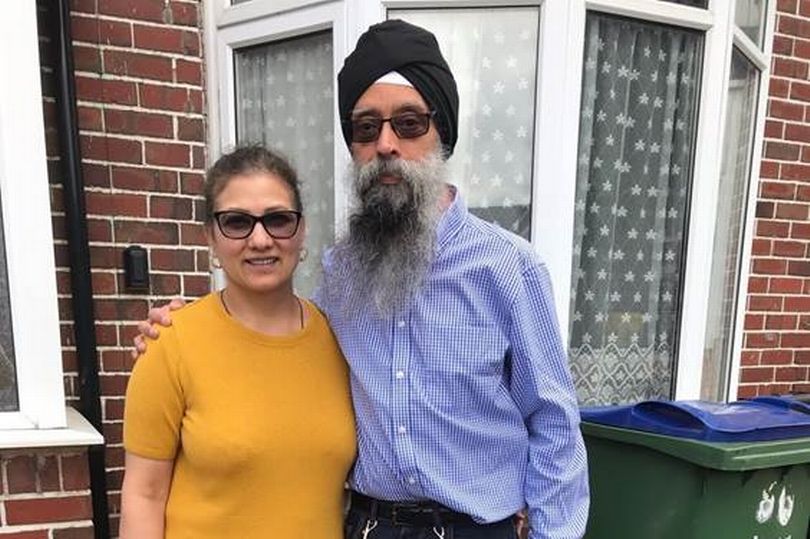 Couple Jasbir Kaur, 52, and her husband Rupinder Singh Bassan, 51 were found dead at their home in Oldbury.

Anmol Chana, 25, son of Jasbir Kaur appeared at Birmingham Magistrates’ Court on Thursday charged with murdering the couple between February 21 and 26.

Officers forced their way inside after concerns were raised for their welfare.

They were pronounced dead at the scene and suffered serious injuries.

Chana was arrested a short time after the discovery, at his home in Hamilton Road, Smethwick.

The couple’s Toyota Aygo, which had disappeared from their home, was found on Wednesday morning in Smethwick after a member of the public responded to a West Midlands Police appeal.

Det Insp Hannah Whitehouse, leading the investigation, said: “I’d like to thank people for the response to our appeal which has directly led us to recovering the car.

It is the best source for information to get to when...

It is the best source for information to get to when...