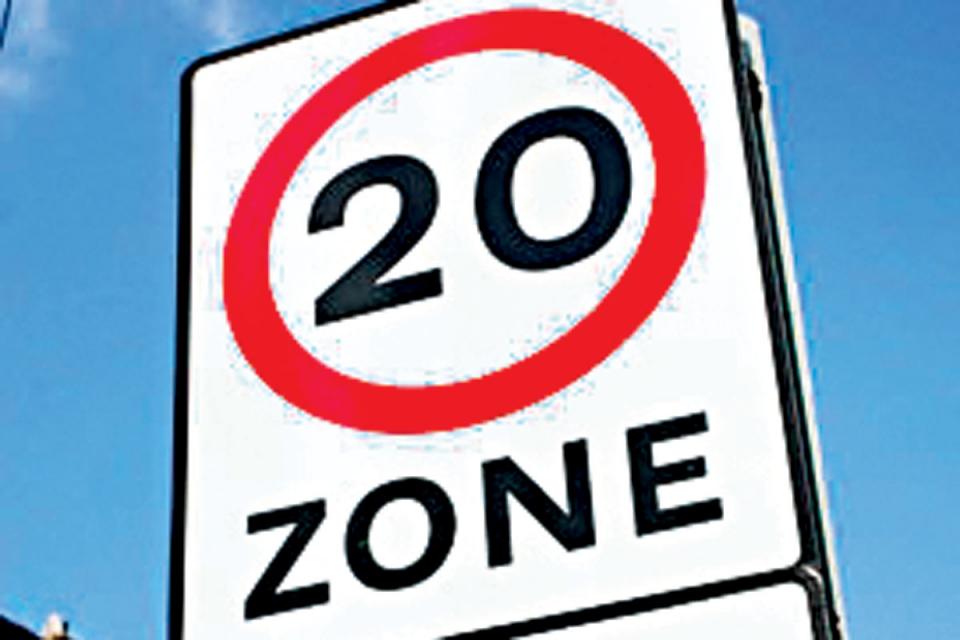 Traffic officers will be putting the breaks on speeding motorists near a popular city park. West Midlands Police are in a 20mph zone to catch speeding drivers.

There are approximately 1,500, roads with a speed limit of 20mph in the city with the council adding another 450 next month. West Midlands Police have clocked speeds of 63mph in a 20mph.

The 20mph zones are already up and running in the inner city areas of Ward End, Bordesley Green, Small Heath, Ladywood, Highgate and Hockley, as well as the city centre, Moseley and Kings Heath.

And between now and the end of July, the 20 mph limits are being rolled out across Edgbaston, Harborne, Selly Oak and Bournville.

It means much of the area within the outer ring road, the number 11 bus route, will be enclosed by 20 mph speed limits.

The measures are designed to increase road safety and make streets more attractive to pedestrians and cyclists, ease congestion and reduce pollution in the city.

According to research half of people hit by a car at 30 mph will die, compared to just 10 per cent at the lower speed.

The operation has ended and the team has caught a whopping 52 people breaching the 20mph limit on Russell Road in just two-and-a-half-hours, which he called ‘standard’.

The highest speed was 44mph and a worrying number of those caught were private hire drivers.

PC Hudson said “There were about eight to 10 private hire drivers which is a worry as they are generally better behaved than that.

“This is standard every time we come to Russell Road, we get the same amount of speeders.

“Russell Road is high risk and one of a number that the council are looking at to bring the speed down.”

So despite the signs and enforcement- 20mph is not clearly plenty for some drivers.

“Everyone is going at a good speed.”

It is going to take time for people to learn to adjust their speeds as more roads become 20mph limits.

PC Steve Hudson said “We need to get the word out there because at the moment, we’ve got 1,500 live 20mph roads in Birmingham and there will be more than 450 coming out in South Birmingham.”

“It’s going to take time. The first batch went live in Oct 2016 and it was six months before we did enforcement.”

“Russell Road is used as a cut-through by many motorists from South Birmingham into the city centre.”

PC Steve Hudson said “It’s a narrow road with old traditional houses. It won’t allow for any more engineering work to slow motorists down such as putting in mini roundabouts or keep left bollards. There isn’t room.”

We need to educate people who use this road to slow down then people behind them will slow down.