CRICKET fans will have the opportunity to come face to face with World Cup winner Yuvraj Singh tomorrow during a DVD signing session at HMV.
The World Cup winner is expected to be part of the Indian team to take on England at Lords on Thursday in the first of a four Test match series.
Before that he is eager to meet his legion of fans here in England who helped cheer India to World Cup glory earlier this year.
Yuvraj, Man of the Tournament at the 2011 World Cup, will sign copies of the ICC Cricket World Cup 2011 Collections DVD Boxset features match highlights and behind-the-scenes footage and unseen interviews from Sachin Tendulkar, Ricky Ponting, Graeme Smith, Andrew Strauss and Yuvraj himself.
Yuvraj will be appearing at HMV, Oxford Street on Tuesday 19July 2011 from 5.30 pm. 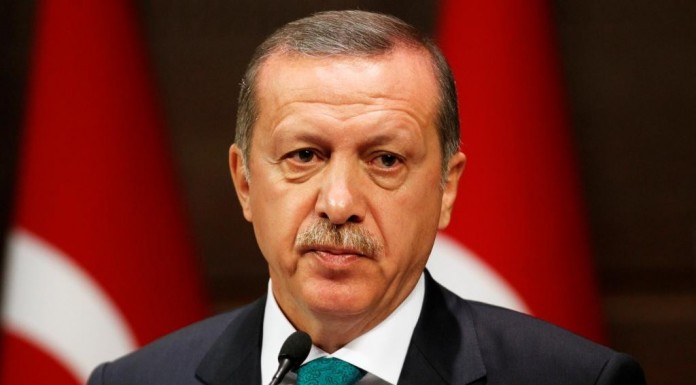