WBA light-welterweight champion Amir Khan has signed a deal with United states-based Golden Boy Promotions in a bid to crack America.
The 23-year-old has been promoted by Frank Warren since turning professional in 2005. In that time he won 22 out of 23 fights and became world champion last year.
But Khan’s deal with Golden Boy Promotions, founded by former boxer Oscar de la Hoya, puts his association with Warren in doubt.
Just last week, Warren told reporters he hoped Khan did not suffer from “amnesia” and forget his contribution to Khan’s career to date.
“I’m ready to fight anyone, anywhere, anytime and know that Golden Boy will help me accomplish these goals,” Khan said.
“I am really happy Khan Promotions is partnering with Golden Boy as I know that together they will be the right team to help me continue my career as an elite fighter and to expand my fan base to the United States and around the world.”
Khan is already a hot name in America, not least because of his association with trainer Freddie Roach.
“Amir Khan is one of the most talented fighters in the world at any weight,” said Oscar de la Hoya, President of Golden Boy Promotions.
“That talent, combined with his charismatic and out-going personality, makes him a promoter’s dream and I feel will one day lead him to being the face of boxing. We are extremely excited to team with Khan Promotions and look forward to introducing Amir to fight fans in the United States and around the world.”
An opponent, date and location for Khan’s next fight is expected to be announced soon. 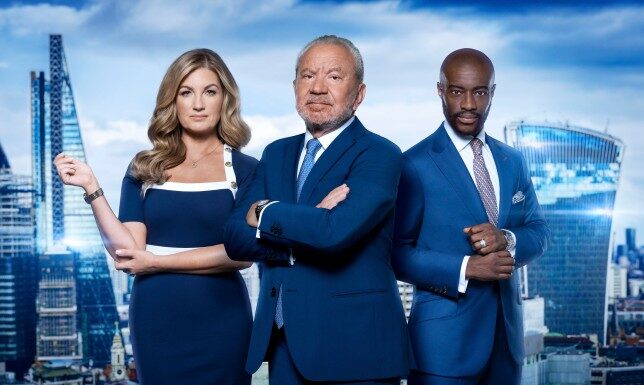 Return of The Apprentice With A Diverse Group

This really a sexting plan that chose to generate cam bring of Snapchat and...

Why we must ban forced marriages