Pakistan lined up for two matches before England tour Bangladesh

ENGLAND will play Twenty20 Champions Pakistan in Dubai next month, it has been announced.
The teams will play two matches at the 25,000-seater Dubai International Cricket Stadium before England fly to Bangladesh.
ECB managing director of cricket Hugh Morris said: “The two T20 Internationals against the current world champions in this format of the game will be an exciting challenge for the England team and provide important additional T20 international experience before the next ICC World Twenty20 tournament in the Caribbean in April.”
Following the second T20 against Pakistan, England will fly from Dubai to Dhaka on February 21 for the three match one-day international series versus Bangladesh, where they will complete their preparation period playing two 50-over tour matches on February 23 and 25 before the first ODI on February 28. 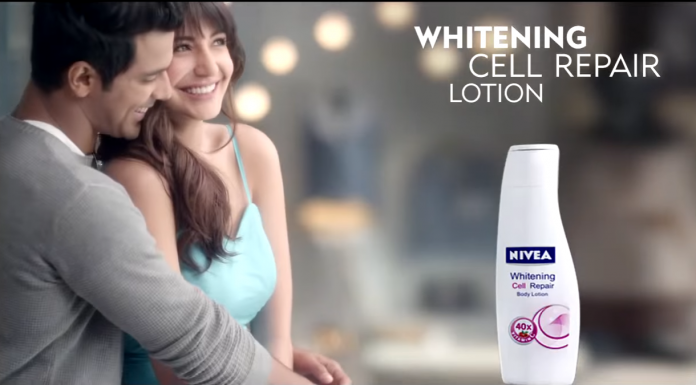 Are You Guilty of Skin Toned Stigma?

Reviving Cricket with the Help of International Cricketers

Man charged with attempting to pervert the course of justice