Karachi-born star to lead England in Under 19 World Cup

ENGLAND Under-19 captain Azeem Rafiq is confident he has the perfect squad to win the ICC Under 19 Cricket World Cup which kicks off in New Zealand later this month.
England go to New Zealand having tasted success only once in the tournament over a decade ago.
But Karachi-born Rafiq believes his team is hitting top form at the right moment to have a real crack at the big prize.
He was adamant his England team had learned a lot from their tour to Bangladesh in November and is ready to put its lessons into practice at the World Cup.

“Preparations have been really good,” said Rafiq after his side’s warm-up match in Wellington. “We’ve been together for four weeks after the Bangladesh tour. There’s a lot of preparation to do with the lads not having played a lot together but we’ve had two big hard days here so I’m quite happy with how things have gone.”

Rafiq revealed he was not overly concerned his side went through that 5-2 series loss to Bangladesh. “It highlighted a few of the points that might not have been highlighted in a different environment. I think what we’ve been put through mentally and as a team will put us in good stead and to be honest it’s given us all a lot to think about, not just cricketing-wise but in life in general.”

Rafiq has been impressed with the work ethic present in the squad, especially since their shortcomings were so obviously exposed on the tour of Bangladesh, and finds comfort in the fact that his squad seems to be finding their feet at the right time.

“I think everyone is in very good touch which will create a few selection dilemmas. The batters are all hitting the ball nicely, the three spinners, we all bowled really well and the seamers have done really well.

“It’s a good headache to have with regards to selection and hopefully we can just hit the ground running with our warm up matches in Christchurch. If we nail our skills from ball one then I have no doubt we’ve got the talent to win the World Cup.”

England will play two warm-up matches against Papua New Guinea on January 11 and New Zealand on January 12.
Their first match in the group stages will be against Hong Kong on January 16 followed by Afghanistan and current U19 World Cup holders India.
The top two teams in each group will progress to the Super League quarter-finals. 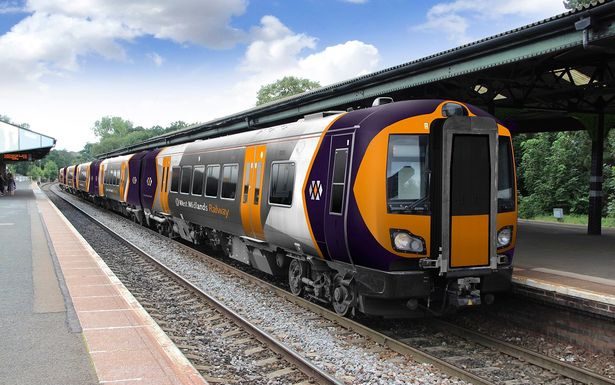 Instant On The Web Title Loans. One of many things that are great vehicle...