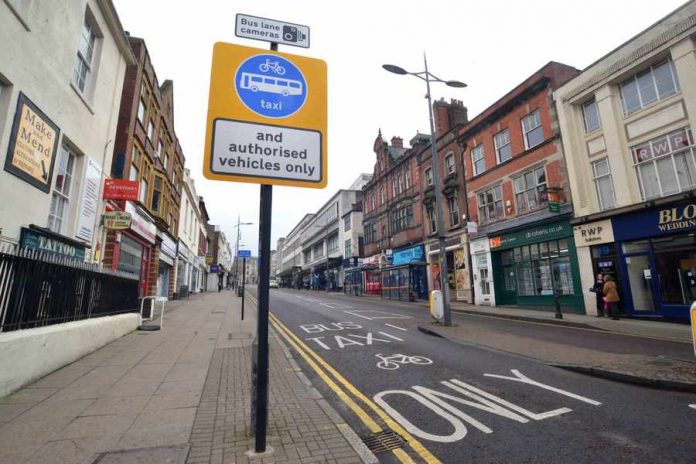 It has been revealed that since their introduction two years ago, bus lane cameras in Wolverhampton have raked in £1.9 million in profit.

12 cameras are posted across the city to deter drivers from illegally driving in bus lanes, with the first being introduced in June 2015.

Around £1.3m of money was spent to cover the running of the 12 cameras as well as to meet other costs associated with the council’s transport department.

Councillor Steve Evans, cabinet member for city environment, said, “Last year, the council spent £12.8m and £1.9m is a fraction of that.

“This is not a cash cow for us like people think.

“Ultimately, if people do not break the law, they will not get a bus lane fine.”

Udey Singh, Conservative councillor for Tettenhall Regis ward who raised the issue at a meeting of Wolverhampton council on Wednesday where the figures were disclosed, said, “We feel that an urgent review is needed into the bus lane cameras and restrictions in the city.

“Surely the council can admit that if the scheme had been effective as a deterrent, we would have seen the total amount coming in from the penalty charge notices decrease dramatically?

“Instead it appears that this has become a cash-trap for the hard-working residents of Wolverhampton and a deterrent to outside and repeat visitors looking to work and enjoy what’s on offer here.”

Of the 12, the most lucrative ones have been the Pipers Row, Victoria Square and Lichfield Street cameras.

Steve Gooding, director of the RAC Foundation, said, “The mark of a good system is one where everyone understands the restrictions, no one flouts them and no penalties need to be issued. The opposite seems to be true in Wolverhampton. Since it is implausible that scores of local drivers are intentionally setting out to disobey the rules each day and hence run up big bills then one is left wondering whether the signage is adequate?”