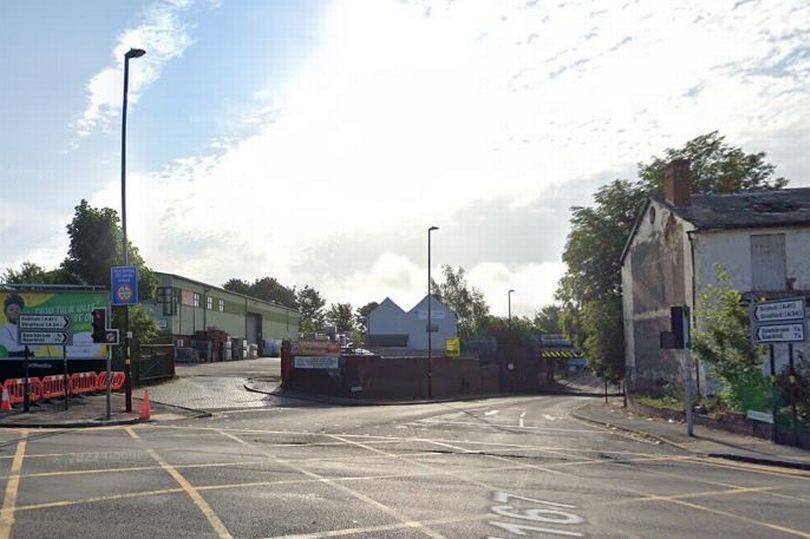 A hit-and-run victim is in a critical condition in hospital.

The man in his 40s, was hit by a car on Highgate Road in Birmingham, near to the junction of Moseley Road, around 6.30am on Monday 24 January,

“We’re also urging the driver to do the right thing and come and tell us what happened and explain the full circumstances,” a police spokesperson said.

“We’ll then have a better understanding of what contributed to this collision.”

Police have urged anyone with information to come forward.