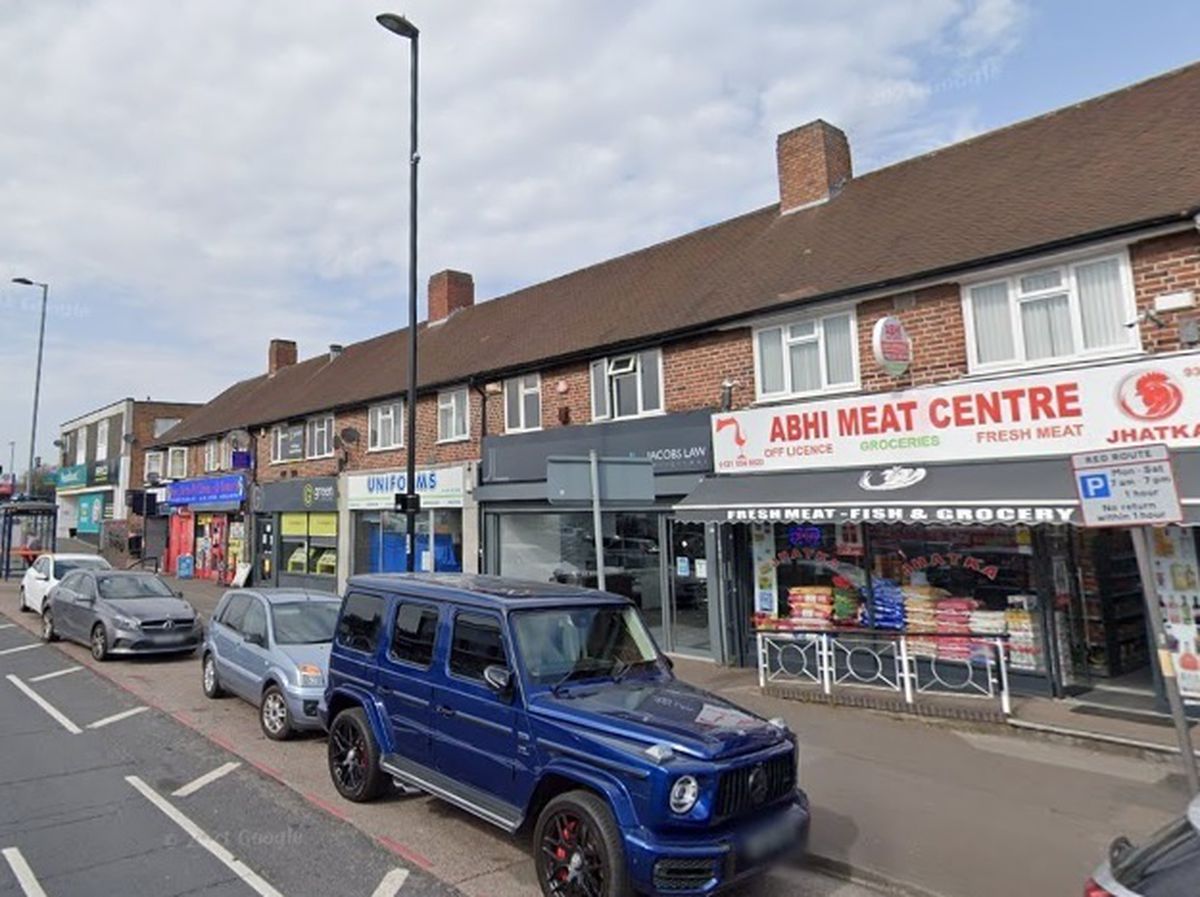 Shop owner in Great Barr has had its licence revoked after selling alcohol to a 15-year-old, with councillors calling the action ‘not merely irresponsible, but also illegal.’

Super Choice News on Walsall Road, Great Barr, went before the council’s licensing committee on January 12 after an undercover Trading Standards investigation saw a 15-year-old female volunteer served with a bottle of WKD.

Speaking at the meeting a representative for West Midlands Police said the force had no confidence in the shop’s ability to uphold the licensing objectives, with the test purchase following a complaint from the public that a 15 and 16-year-old girl were served alcohol at the shop, which the owner denied.

The owner, Muhammad Sajjad, claimed that his wife served the girl whilst she was on the phone at the time dealing with a family bereavement and therefore ‘distressed’, the licensing committee took a ‘dim view’ of the incident.

“When deliberating, the Sub-Committee took into account Mr Sajjad’s argument but agreed with the responsible authorities that any underage sales put the licensing objectives at grave risk,”.

“The operation had been managed in a way that was not merely irresponsible, but also illegal. The investigation had shown a lack of professional supervision and control by Mr Sajjad as the licence holder, and he was incapable of upholding the licensing objectives.

“Both of the responsible authorities had already confirmed that they had no trust whatsoever in Mr Sajjad to uphold the licensing objectives. After hearing all the evidence, the Sub-Committee determined that underage sale of alcohol was indeed so serious that it could not be tolerated.

“The Sub-Committee made the decision to revoke the licence and to remove Mr Sajjad as designated premises supervisor.”