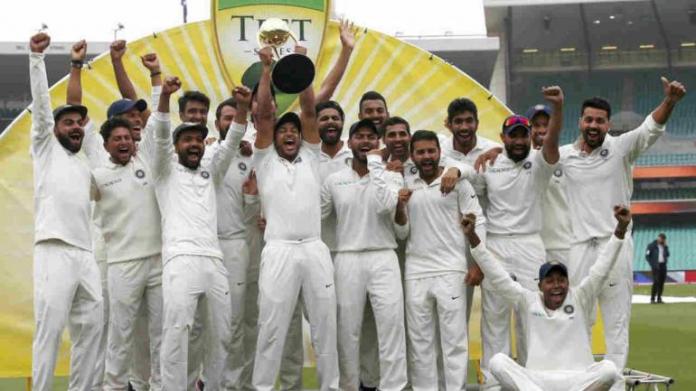 Highlights of the game …

Ahead of the series, as India prepared to get their batting order correct, a team meeting was called to take stock of the options at hand. Prithvi Shaw had been ruled out and India found themselves one step forward, two steps back. Skipper Kohli and coach Shastri then handed the task of seeing of the shine to Cheteshwar Pujara. “Just go out there and meditate. You’ll have to be the last batsman getting out. Runs are secondary. Play time, “is what Shastri said and Pujara did what he does best, which ultimately contributed to the win of the series. 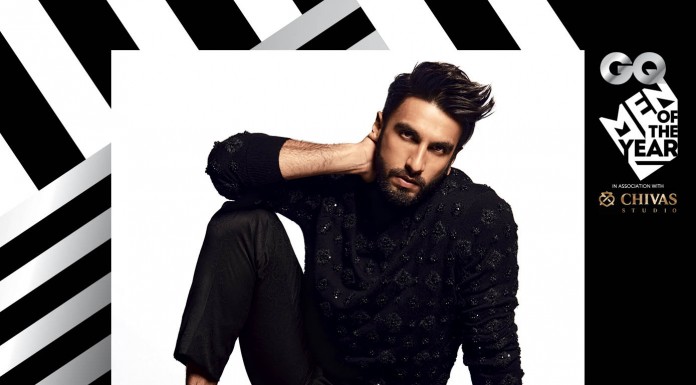 The GQ Awards Winners Are Out!

Society and its Contradictions

This could be Hitwe relationships product Hitwe appraisal

Dad of Sparkhill Stabbing Was Backbone of the Family