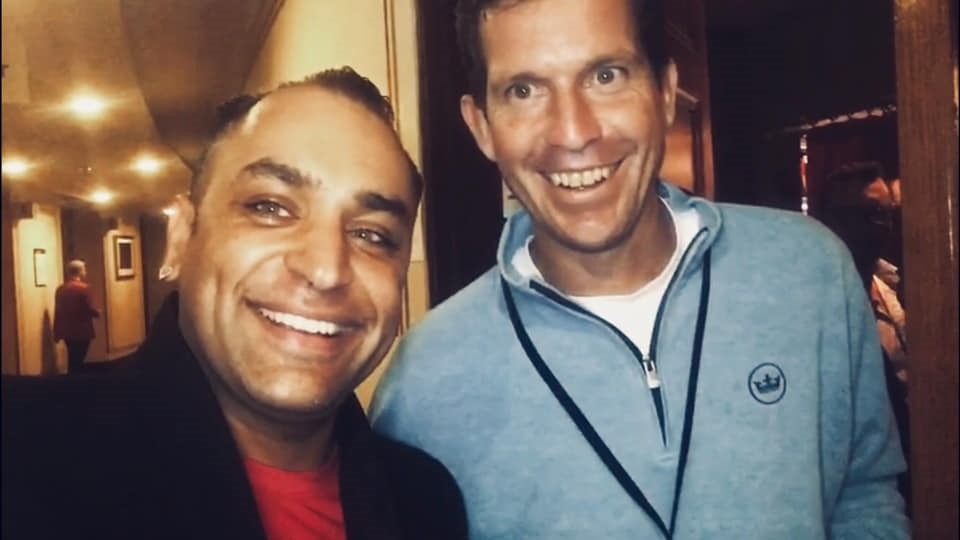 Held at The Royal Albert Hall, the championships bring together former world number ones and tennis icons for a display of high quality tennis and entertainment.

With the professional tennis season winding down, former legends of the game lace up their trainers once more to entertain pack crowds in London.

Kiran, who presented the Athletics World Cup earlier this year, has been in Australia and India the last few months. But he returned to London to present the festive tennis tournament. He was joined by close friend and Stock City player, Jai Verma.

The pair joined Henman for drinks and discussed the Tim Henman Foundation. Verma said: “It was great meeting Tim as he was a fantastic sportsman and I was really pleased that I came to support Kiran.”

Kiran added: “Champions tennis was great, it was great presenting at my 100th show all at the age of 26. Being Indian is fantastic and representing my heritage and opening doors for my people is great.” 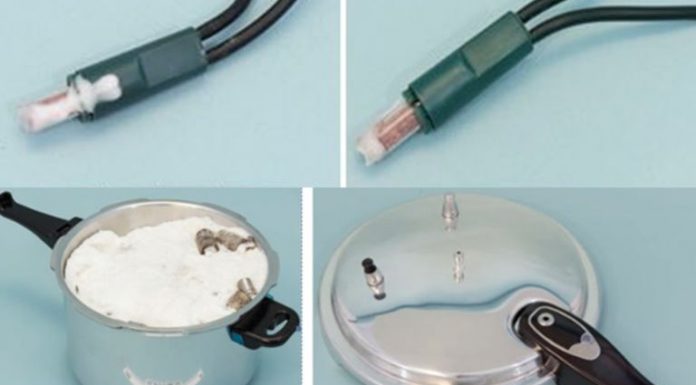 A young boy rings the hospital bell after battling cancer