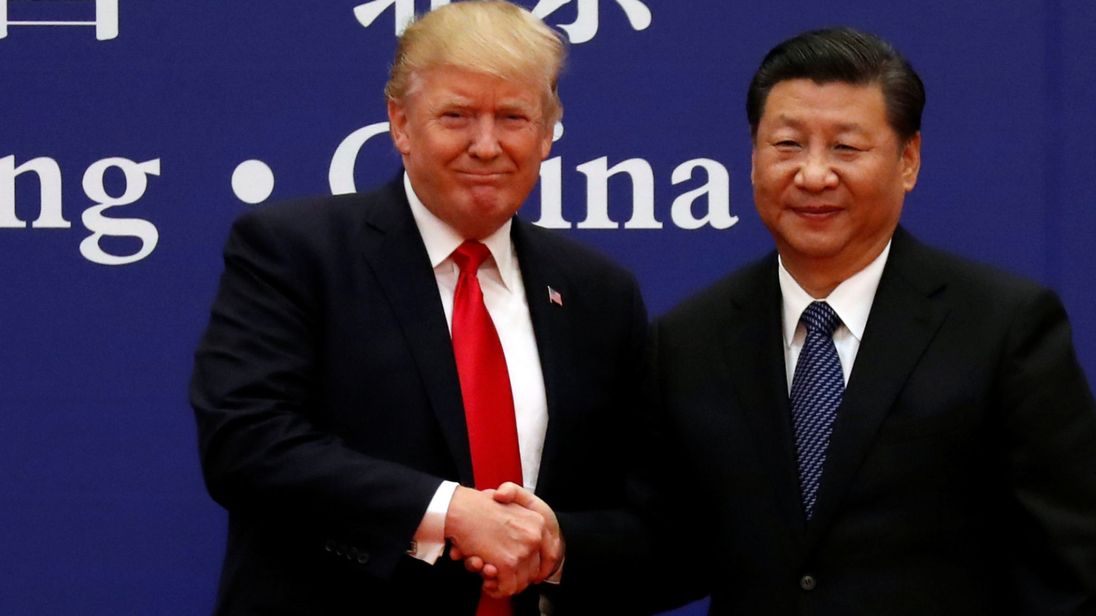 Financial markets give their reaction to hopes that trade spat will prove less costly than feared to demand in the global economy.

Stock markets are rallying worldwide after the US and China agrees to suspend new tariffs in their trade war to allow for peace talks.

Us President Donald Trump- who initiated the spat with the world’s second-largest economy- announced at the weekend they would postpone tariff increases due in January for 90 days.

This decision was made following the meeting at the G20 Summit in Argentina with his Chinese counterpart Xi Jinping, who promised to buy more American exports in exchange for the delay for the increase in tariffs.

This exchange has hopes of a breakthrough in trade war- a source of uncertainty for financial markets this year.

Although the hold on tariffs has been put on hold the exchange has significantly aided motor stocks as Mr Trump tweeted: “China has agreed to reduce and remove traffic on cars coming into China from the U.S. Currently the tariff is 40%.”

China’s main market index was up 2.7% while the Nikkei in Tokyo was 1% up by the close. In London, the FSTE 100 opened 2% higher- rising more than 150 points with its strong contingent of mining stocks seeing the biggest gains.

Oil prices- down more than 20% than last month with amid renewed fears of a supply glut.