Home Business £85m apartment complex to be built next to Edgbaston 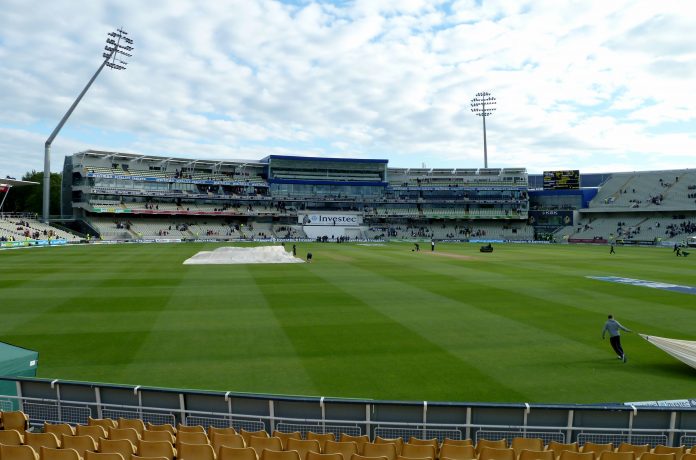 375 flats are to be developed by German Investment Group Patrizia who acquired four acres of land next to the cricket stadium from Warwickshire County Cricket Club and Homes and Communities Agency.

Patrizia UK plans to build parking for residents, a ground floor space for stores and a new access road alongside the flats in the area.

The apartments, which will be available for rent only, are on land which the Club have been looking to sell since 2015. A spokesperson said that whilst the acquired land did include part of the cricket club’s current car park, alternative car parking would be made available so the number of spaces for cars and vans would not be affected.

Managing director of Patrizia UK and Ireland James Muir said: “We set out with a clear strategy for our UK build-to-rent platform which was to target urban centres with strong demographic fundamentals.

“Edgbaston is an established and thriving part of Birmingham and this particular location has access to the best of the city including sports, employment, entertainment and dining out.”

Neil Snowball, chief executive of the cricket club, added: “This next phase of our development is great news for the club and the city.

“The announcement of this new development is another key stage in our 20-year stadium masterplan that started in 2010 with the £32 million investment in the stadium including the South Stand.”