Amir Khan has hosted a sell-out fundraising dinner for Islamic Relief’s Typhoon Haiyan Appeal, which caused huge devastation in the Philippines last month.
Held at the Hilton Hotel in Bradford. over 500 people from all across the country attended the black tie event and a staggering £83,400 was raised to help victims of the disaster by the end of the night.
The fantastic total was raised through ticket sales and an impressive charity auction, which featured rare items including a signed Mohamed Ali boxing glove, Filipino boxer, Manny Pacquiao’s boxing shorts, one of Usain Bolt’s famous running shoes and a special meet and greet with Amir Khan at his own gym, Gloves Community Centre.
Amir explained: “When I heard about the devastation in the Philippines I wanted to do anything I could to help – so I got in touch with Rizwan Malik and Islamic Relief to organise this fundraiser. The evening was an astounding success and the amount raised has exceeded all our expectations and I can’t thank everyone enough for their generosity. I’d also like to thank Rizwan, who helped me organise the whole event in just two weeks – his support really was invaluable.”
Rizwan said: “I’m extremely proud of what we’ve achieved and now we hope the money raised will really help the Islamic Relief Foundation’s Philippines Appeal.
“It was great to see Amir so passionate about giving back and helping others – we couldn’t have asked for a better host for the evening.” 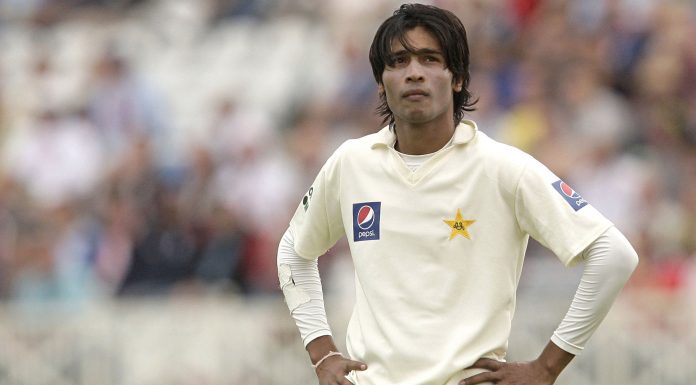 Mohammad Amir Is Back