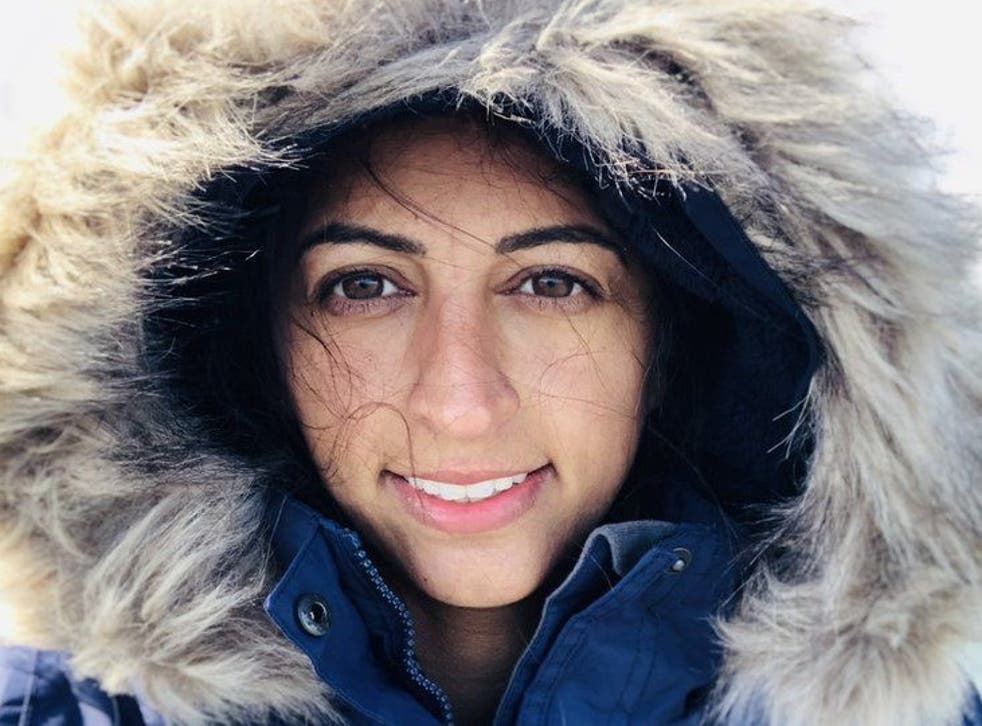 From the East Midlands a British sikh army officer has become the first woman of colour to ski on a solo expedition to the South Pole.

Preet Chandi, 32, from Derby, had completed the 700 mile trek in 40 days, having fought temperatures in Antarctica as low as -50c and wind speeds as high as 60mph.

Chandi, said she hoped her journey would inspire people to challenge cultural norms and push young people, women and those from ethnic backgrounds.

“No-matter where you are from or where your start line is, everybody starts somewhere,” the army officer wrote in a blog post.

“I don’t want to just break the glass ceiling; I want to smash it into a million pieces.

She spent two and a half years of intense training for the epic journey, including trekking across Iceland’s Langjökull Glacier, and nearly a month spent on the ice cap in Greenland, where she fought extreme weather.

The physical preparation would come in handy as the army officer had to haul a 90kg sleigh carrying 45 days’ worth of fuel, kit and food around in freezing conditions while skiing

Chandi had a team who posted updates on her blog, which acted as a link between her and the outside world.

Her posts described the worst conditions she encountered, including poor visibility, uphill slogs and icy terrain, as well as personal thoughts.

In one entry, she recounts having eggs thrown at her as a teenager because she “looked different”

“I used to be embarrassed, having eggs thrown at me and people spit at me when I was a teenager because I ‘looked different’ certainly didn’t help,” she wrote.

“It took me a while to appreciate my culture and my roots, so when I describe myself as a ‘woman of colour’ it is because I am finally proud of my skin colour, my roots, my culture.”

“Having been told on many occasions that I don’t look like a polar explorer… lets change the image you expect to see.”

On her return Chandi is using half of the funds raised for her trip to plan an adventure grant for women conducting “unusual challenges”, which she plans to launch this year.

Money from the funds will also go to Khalsa Aid, an international charity which provides humanitarian aid in disaster areas and conflict zones.