SPIN-bowling coach Mushtaq Ahmed believes England could be on course to become the number one team in world cricket after they claimed their first global trophy.
England overcame old foes Australia by a resounding margin at the Kensington Oval to lift the ICC World Twenty20 – underlining their dominant form throughout the tournament.
They reached their 148 target with three overs and seven wickets to spare, and Mushtaq is confident the triumph is just the beginning for this England team.
“It was a great day for England cricket and a brilliant effort,” he told ECBtv.
“Playing the number one team in the world and beating them like that, now we can believe that we are going to be the number one team in the world soon.
“Credit goes to Andy (Flower, team director). He’s done a very good job because they had a great mutual understanding in letting the players go and play the game.”
Mushtaq has played a decisive role in England’s campaign in mentoring spin duo Graeme Swann and Michael Yardy, who both flourished during the tournament.
In the final it was Swann’s turn to steal the show with 1-17 from four overs. And Mushtaq believes he can now claim to being one of the premier slow bowlers in world cricket with all the key attributes.
“He’s got a big heart and whenever we talk about spin bowling, he’s clever and brave,” said the former Pakistan leg-spinner.
“You’ve got to be brave and Swanny is one of the finest bowlers, as an off-spinner, you can get in Test cricket or one-day cricket.” 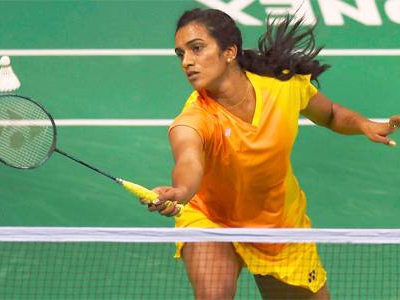 Earl apologises to Khan as war of words turns ugly

Students to Get Sports Scholarships