PAKISTAN bowler Mohammad Asif has been ruled out of Pakistan’s forthcoming series against New Zealand for fear of being arrested if he travels to the United Arab Emirates.
Asif was detained for 19 days in Dubai in June last year after authorities found a small quantity of opium in his possession.
He was released without charge but, at a hearing conducted by the PCB earlier this year, Asif could not prove he was not deported.
If he returns to the country for the limited-overs series against New Zealand he could be arrested.
Pakistan are scheduled to play three one-dayers and two Twenty20 internationals against New Zealand in Dubai and Abu Dhabi in November.
“Asif cannot play in the series against New Zealand because he cannot go to UAE,” Pakistan Cricket Board chairman Ijaz Butt said.
“We checked with authorities in UAE what his position was and we can confirm that he cannot play there. If he goes there he will be arrested.”
The situation will come as a bitter blow to the bowler who is hoping to secure a permanent place in the team following a one-year ban for testing positive for nandrolone during the inaugural edition of the Indian Premier League last year.
Asif returned to the squad for the Champions Trophy in South Africa earlier this month. 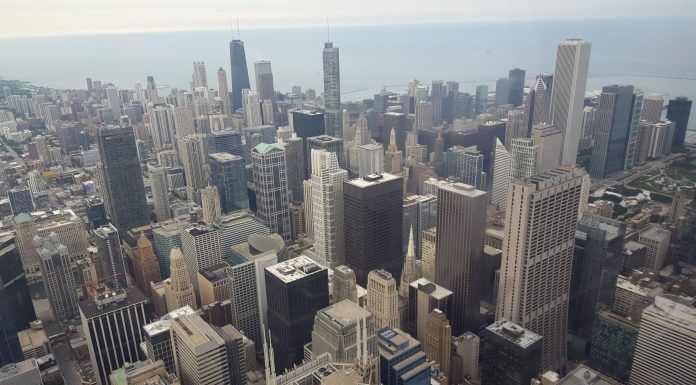 Travelling to the US without a visa

Howzat?! Barnardo’s bowled over by support from Pakistani cricket stars

The Perfect Technique For Overseas Cupid. Global Cupid are a well-liked spot for many...

TIME IS RUNNING OUT TO CLAIM MONEY BACK FOR PPI

80 nice texts to deliver to Your Girlfriend