Home Sports Peace breaks out in the boxing ring

Muslim Khan and Jewish Salita put religion to one side

IF Barack Obama really is serious about solving the crisis in the Middle East, he could do worse than sign up Amir Khan and Dimitriy Salita as examples of religious tolerance.

Their world title fight on December 5 in Newcastle pits Muslim and a Jew, but there was nothing but mutual respect between the two.

While David Haye chose to pick a fight with a cardboard cut-out of Nikolay Valuev, it was refreshing to see two opponents getting on, rather than getting it on.

“We’re professional boxers,” said Salita when asked if he attached any added significance to his WBA light-welterweight title challenge against Khan.

“I will go into the fight prepared mentally and spiritually to the best of my ability to win the fight.”

Khan, who impressed in defeating Andreas Kotelnik to win the title in July, added: “The religious thing that we do is in our private time. When I walk into any fight, I do what I have to do.”

In all but one of his professional fights, Khan has done what he has needed to do, and he’s been installed as an early favourite to emerge victorious against Salita.

The adopted New Yorker – he moved there when he was a child from his native Ukraine – is the WBA number one and in possession of an undefeated record, but hasn’t kept stellar company.

Khan too has been carefully matched, but his last two fights have seen him comprehensively beat Marco Antonio Barrera and Andreas Kotelnik, and there is a growing sense that his talent is beginning to blossom.

On paper Salita looks the perfect opponent – not only does he have the stats to sell a fight, he is popular and well known in the States, so a win for Khan will improve his marketability across the Atlantic.

“This is a great opportunity for me to show people in America what I can do,” said 22-year-old Khan, who has already begun his training camp at Freddie Roach’s Wild Card Gym in California.

“I want to make a name for myself in the States as well as in the UK, and this fight gives me the opportunity to do that.”

Salita appeared comfortable in his status as underdog, even revelling in it to a certain extent.

“I am coming to a foreign country to fight a world champion and I can understand why people will say I’m the underdog,” he added.

“But that doesn’t faze me. That’s part of boxing and it will inspire me to train harder and run more miles.

“I have been the No. 1 contender for a long time. Amir is a very good fighter, but there are things that I know I can take advantage of.” 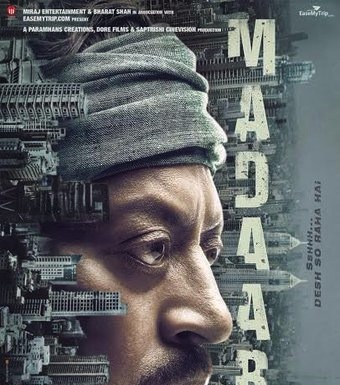 I am creating difficulty make payment on loan due to crisis