‘We will not pull out’, say BCCI

THE INDIAN cricket board have reassured Pakistan they will not be pulling out of a proposed tour to the country next January.
There were fears the forthcoming series between the two nations would be another casualty of the security situation in Pakistan which has seen a host of tours cancelled and the postponement of the Champions Trophy in September.
Last week the Indian hockey team pulled out of a tour of Pakistan after the Indian government refused to approve security plans offered by their Pakistani counterparts.
But BCCI president Shashank Manohar said the Indian team would go ahead with the January tour.
The news will come as a welcomed boost to Pakistan who have seen little in the way of cricket this year.
It will also help the Pakistan board in their bid to stage the Champions Trophy, which has been rescheduled to September next year. The ICC said Pakistan’s status as the venue for the tournament depended on a security assessment that will be conducted during India’s tour of three Tests, five ODIs and a Twenty20 from January 13 to February 19.
Javed Miandad, who was appointed director-general of the PCB last week, said it was imperative India supported Pakistan by not pulling out of the forthcoming tour.


He criticised the decision of the Indian hockey team not to tour Pakistan adding, “[The] security situation in Indian is also not very good. But despite this our players are playing in the Indian Cricket League and the Indian Premier League so it is imperative that Indians keep up the sporting exchanges with Pakistan.” 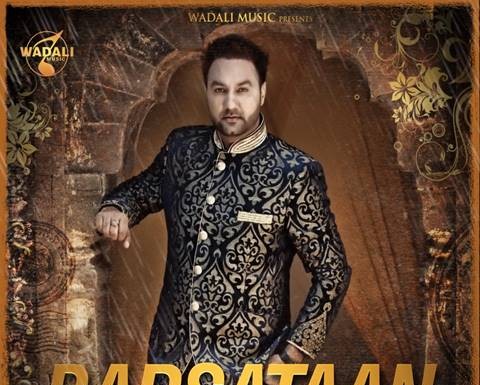