POLICE in India have beefed up security ahead of the vital third Test between India and South Africa this Friday after it was reported a banned Indian fundamentalist group threatened an attack on the venue.
India and South Africa meet in Kanpur tomorrow in what will be a thrilling climax to the three-match series with the visitors leading 1-0.
Hundreds of extra security staff have now been drafted in for the match in Kanpur after the threat from a banned fundamentalist organisation in India was made earlier this week, Cricinfo reported.
Vikram Singh, the Uttar Pradesh director-general of police, said: “Security has been beefed up. We are using trained police personnel and manpower, new technology equipments, interceptors and taking other steps to make the Test match safe and secure. We ask spectators to come and enjoy the match without worrying about security.”
South Africa team manager Logan Naidoo said they were taking the threat seriously.
“We are not taking this lightly – the players are worried – so we will respect our hosts’ (BCCI) word on this but keep in touch with the situation”, he said.
“We have asked our own intelligence back home, Nicholls Steyn and Associates, to look into the matter and they are doing that through their London branch. They are also sending an extra member of their security team to India and he will be with us by Thursday.”
Meanwhile India have been hit with a major setback after it emerged captain Anil Kumble is struggling to overcome a groin injury.
The influential bowler suffered the injury in the drawn first Test in Chennai. 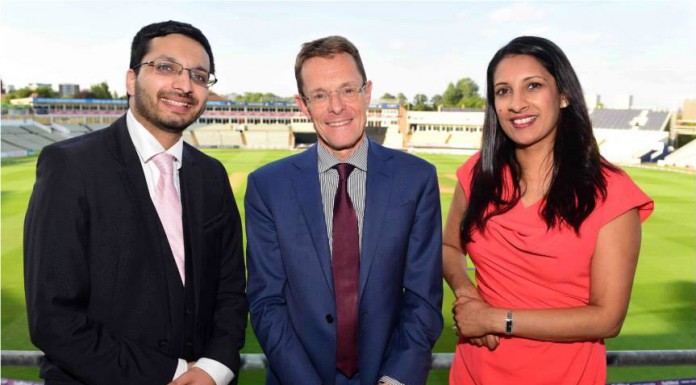 banking institutions, charge cards, or family members and friends prior to when using one.