Home Events A rousing success for the first ever Midlands Women In Tech Awards... 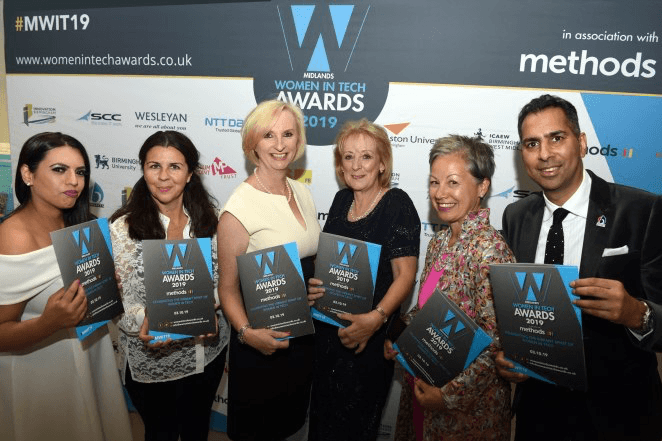 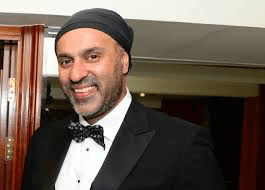 Read his take on why these awards are vital in helping steer the aspiration of greater diversity in Tech.

On the evening of 3rd Oct 2019 the inaugural Midlands Women in Technology Awards showcased some of the region’s brightest stars in Tech.

This was an important event to host, showcase and talk about. The lack of gender diversity in technology exposes vulnerability in this sector for our region.

The conceptual idea for the awards was borne about by the recent saddening statistics that just 17% of those working in technology are female & according to a study by PwC only 3% of young women have technologies their first career choice. Ifraz Ahmed & Anita Chumber founders of Midlands Women in Tech, felt compelled to do something that would help highlight the women already in tech and to help others to be inspired by their achievements. They teamed up with Debbie Assinder who has the same passion and drive to promote the tech sector, specifically women in tech. Together they delivered an exceptional evening, celebrating some of the brightest stars in tech.

With over 100 nominations and over 5000 votes across all categories it is safe to say, that there is an appetite to showcase and profile women in Tech, hopefully this will lead to an increased uptake within the tech sector by more women. It is truly a case of ‘you have to see it, to aspire to it’.

Hosted by the magnanimous Emma Jones MBE a business expert and best-selling author of many business books with Keynote speaker Jacqueline de Rojas, expressing her joy in seeing an awards event celebrating the contribution of women in STEM (Science, Technology, Engineering and Mathematics) outside of London and stating that “the rise of women does not mean the demise of men”.

Technology is shaping our lives in ways we could not envisage in the past. It is vital, in order to be at the cutting edge, to attract, retrain and foster the greatest talent available.

It’s vital women in technology are recognised and their achievements showcased in order to inspire those who want to succeed in the industry. If young girls read about and see other females achieving success in technology, it can only be beneficial in helping achieve their aspirations.

I envisage these awards growing year on year. Technology is moving at the speed of light, its bewildering for those of us entrenched in analogue lifestyles. In Manchester last week, I struggled to hail a cab, every one that passed operated under the umbrella of a tech start up operation bookable via an app.

Technology and the Internet of Things will increasingly design our lifestyles and life choices. It’s something we either embrace, in the way Women in Tech Awards do or we risk being left behind, on the side of the road hailing a cab that no longer exists.

Congratulations to all finalists at Midlands Women in Tech Awards 2019. Here’s a list of the night’s winners: 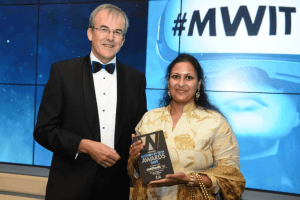 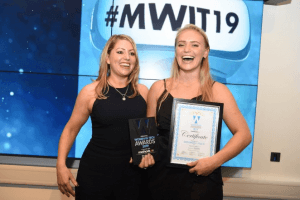 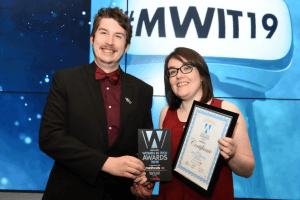 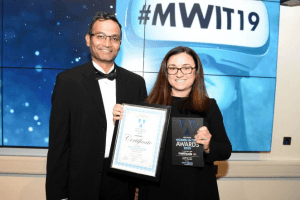 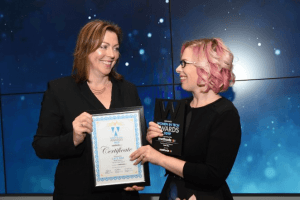 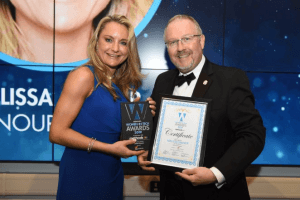 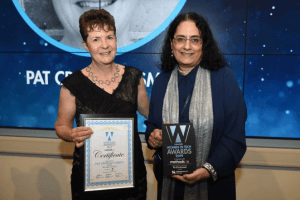 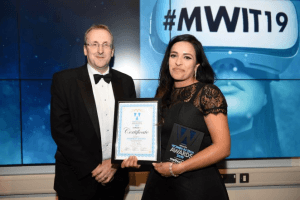 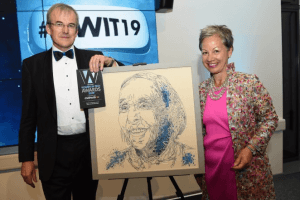 For more information about the awards visit: womenintechawards.co.uk

Jas Sansi is a freelance photographer based in Birmingham, Diversity Trustee for LoveBrum and contributor to The Asian Today newspaper.