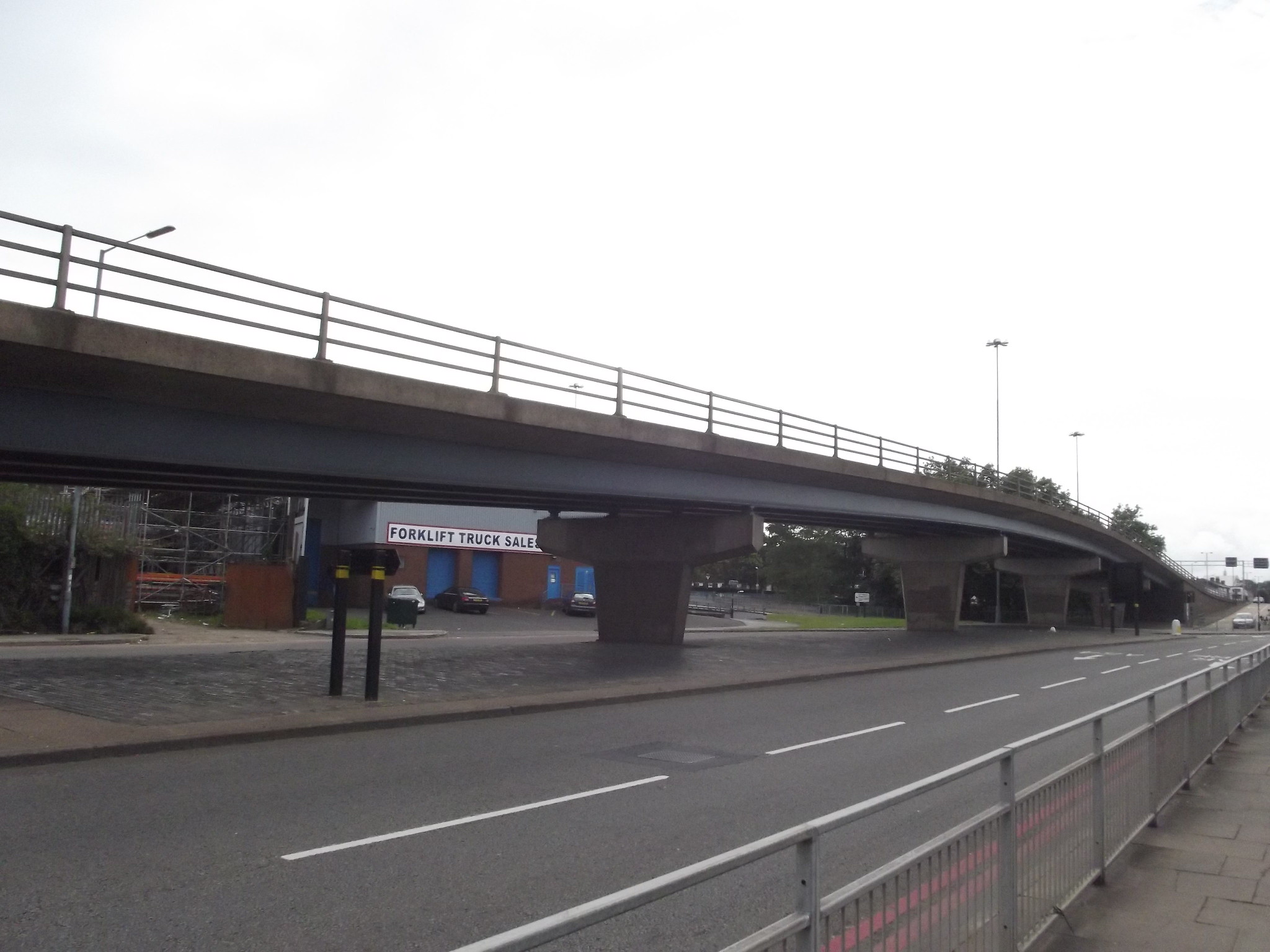 Over  15,000 objections have been listed against plans to tear down a major flyover in Birmingham close to the site of the Commonwealth Games athletes village.

The £27.1 million project, which would see the removal of the flyover on the A34 in Perry Barr in favour of putting all traffic onto a dual carriageway at ground level, will be voted on by Birmingham City Council cabinet members in the next few days.

However, transport boss, Councillor Waseem Zaffar, has admitted the scheme is now likely to go ahead as an alternative has not been found.

The vote follows months of controversy, with papers showing that eleven petitions totalling 15,273 signatures have been handed to the council opposing the removal of the flyover.

The A34 takes motorists from Walsall and Great Barr into Birmingham city centre.

It passes both the Alexander Stadium and the proposed games village on the former Birmingham City University Perry Barr campus.

Speaking following the publication of the papers, cabinet member for environment and transport, Councillor Waseem Zaffar, said he was keen to thank those who had taken time to respond to the consultation.

But he added that no suitable alternative proposals had been suggested to the council and, as such, they would be going ahead with plans to remove the flyover.

He said: “We want to first of all thank everybody that participated in the consultation. And the other democratic ways of contacting the council and partners.

“It’s very very important that people do contribute to these processes.

“Before we had a consultation I made it very clear that this isn’t a referendum, this is about getting the opinions of people about how such a change could impact on them, and whether the proposals were right.

“And also an opportunity for people to send in counter proposals on how we can continue to move people around through the city and through Perry Barr in a sustainable way.

“But with the changes that are coming, with 5,000 new homes being built, half a billion pounds being invested into Perry Barr, it’s going to see major major changes.

“And one of the biggest changes it will see is the Aldridge old connection from the A453 onto the A34 dual carriageway is being taken away because of the new homes that are being built on that particular site.

“And also, in line with that closure, also connecting people across Perry Barr with the One Stop shopping centre.

“It’s clearly not feasible to do this, and there isn’t the amount of space to do this, without removing the flyover and capping the Birchfield island.

“So we’ve decided that we’re going to proceed ahead with this – we think it’s the right proposal.

“We have considered a range of other proposals but, in order to keep people moving efficiently through Perry Barr, in particular on public transport and having that cycling offer that we will have, we will not be able to offer all these real alternatives for sustainable forms of transport through the north of the city without removing this flyover.