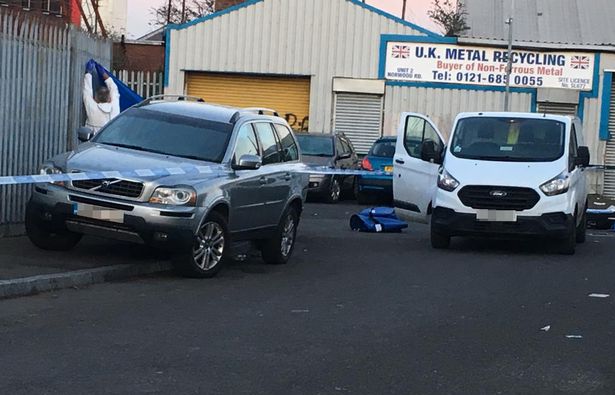 Another tragedy has struck after a teenager was stabbed to death as he was on his way to his Birmingham gym.

The teenager named Hazrat Umar aged 17 and a student at South and City College, was fatally attacked in Norwood Road, Bordesley Green, just after 2pm on Monday, February 25. 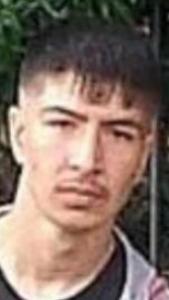 It is believed that he was heading to Section 18 gym, on the same road, when he died – making him the third teen killed by knife crime in less than a fortnight.

The road was sealed off as a crowd of onlookers watched the first steps of the West Midlands Police investigation.

One man who knew the victim well said: “He was never in trouble.

“It’s a big shock and his mother is in mourning.

“He was a student at South and City College studying a trade.”

Suhail Ahmed, aged 18 and a sports science student at South and City College, knew the dead teenager and also saw him at the gym.

He said: “He was well-known. It’s a big shock. I’d see him at college – I think he was doing plumbing.”

His friend, Mohamed Asim, also trains at the gym and is a computer science student at the college.

He simply said: “It was a very cowardly attack.”

He said: “He will be missed. He was a good role model for the lads.

“He was a leader and very determined. He would train up to three times a day – he did kickboxing.

“We are dragging a lot of the youngsters from around here to the gym. It gets them off the streets.”

Before the latest tragedy, West Midlands Police said it was stepping up patrols in a bid to combat knife crime.

Officers have conducted high-profile operations on buses and at railway stations in a bid to deter people from carrying knives.

The Alum Rock Community Forum, which works to bring cohesion and harmony in parts of inner-city Birmingham, said in a statement that it despaired of the spiralling violence.

A spokesman said: “The whole community has been shocked by the spate of stabbings within a short space of time.

“We haven’t had time to understand the first death and before you know it, the second one has occurred and now the third.

“It comes as a devastating shock to all of us.

“We are clasping our hands in terms of what we can do to prevent any further loss of innocent life.

“We have never seen anything like this. They are teenagers who have the rest of their lives to lead. That’s been cut short.”

The forum was holding an emergency meeting in light of the latest killing.