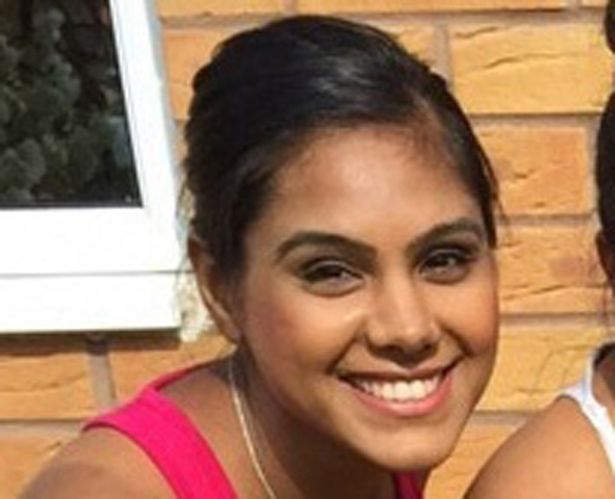 A Birmingham recruitment consultant received a suspended jail sentence after she was caught lying about a speeding offence.

Nitasha Sahota, 31, of Tanhouse Avenue, Great Barr claimed a friend had been at the wheel at the time but after a police investigation it was proved she had given a false account.

Sahota, previously admitted doing an act intended to pervert the course of justice.

She was given a four month jail sentence, suspended for two years, and ordered to pay £425 costs.

Birmingham Crown Court heard her BMW was captured on camera travelling at 52mph on a road with a 40mph limit on April 26 last year.

Sahota was sent a notice of intended prosecution but she claimed a close family friend had been the driver and had since returned to India.

But an officer subsequently made a computer check and no record of someone with her friend’s name having entered or left the UK in the last five years was found.

Aimee Parkes, prosecuting, said the officer also compared the picture taken by the camera and the one on Sahota’s driving licence and concluded they were the same person.

She said the consultant was interviewed and, after initially maintaining her lie, she eventually admitted her guilt.

In passing sentence Judge Peter Carr said: “Offences such as this strike at the heart of the criminal justice system.”

He said that there had been a recent high profile case where the circumstances had been similar involving a MP, who had been given a short prison sentence following a trial.

But he said the difference in Sahota’s case was that she had pleaded guilty.

David Houldcroft, defending, said; “She is of previous good character, has a very good job and works long hours.

“It got to the stage where she had nine penalty points and made a very stupid decision.”