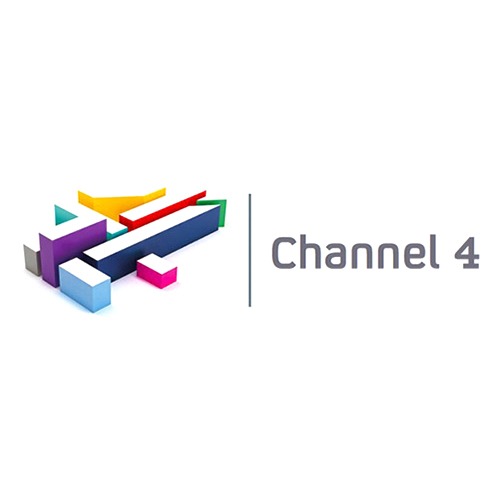 Leeds has been chosen for the new national HQ of Channel 4 to boost the way it reflects life outside London above Birmingham and Greater Manchester.

The broadcaster will keep another headquarters in London but will move aound 200 of its 800 staff to the West Yorkshire city.

Channel 4 has also announced it will open “creative hubs” in Bristol and Glasgow, with around 50 staff in each.

Scottish First Minister Nicola Sturgeon said the decision to house one of the creative hubs in Glasgow was “fantastic news for Scotland’s screen sector and creative industries”.

Mayor of Bristol Marvin Rees tweeted that he is looking forward to working with Channel 4 in “our creative, innovative city”.

Channel 4 said Leeds had put forward an “ambitious strategy” to support growth in the creative industries and “to nurture new talent from diverse backgrounds – in the region and across the UK”.

Chris Curtis, editor of trade publication Broadcast, said the difference it will make on screen will depend on which staff move to the new hubs, and how much power they have.

“Which roles move, the level of seniority of those roles, and how much autonomy those people are given are yet to be determined, and they will have an influence on Channel 4’s output.

“But I don’t believe C4 are just paying lip service – they genuinely want it to be a success.”

Channel 4 chief executive Alex Mahon said she wanted to open the publicly-owned company up to “people from across the UK and supercharge the impact we have in all parts of the country”.

She said: “Locating our national HQ in Leeds enables us to capitalise on a strong and fast-growing independent production sector in cities across the north of England – and also has the potential to unlock growth in the north-east and east of the country, an area without a major presence from other national broadcasters.”

Sally Joynson, chief executive of Screen Yorkshire, said the move would be “transformational” for the TV industry in the city and the north of England.