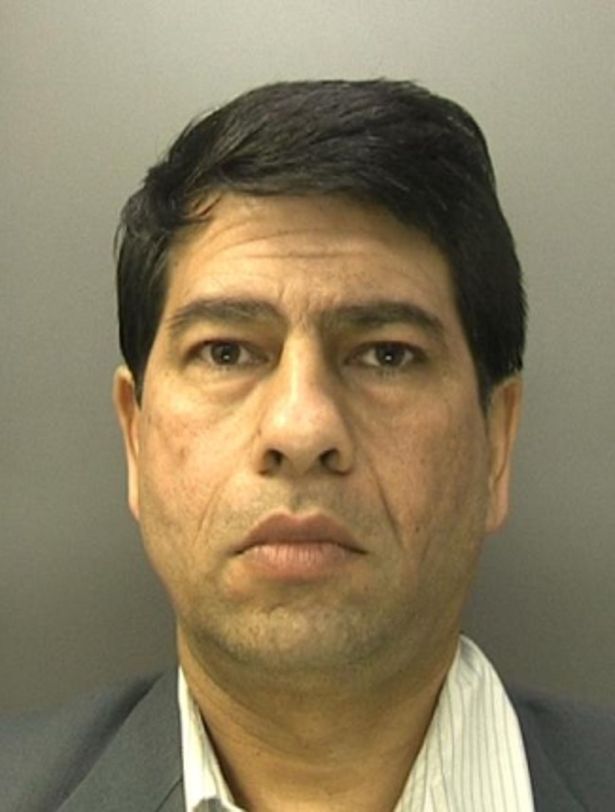 A Birmingham tutor has been jailed for sexually abusing his pupils and police have issued an urgent plea to parents.

His pupils were inappropriately touched when they were aged just eight and ten by Mittal, who had been hired to help them prepare for their 11-Plus exams.

They were abused at his home in Selwyn Road, Edgbaston and one girl was also assaulted at her home while her mother was in another room.

NSPCC alerted police on November 24, 2016 with concerns over an eight-year-old being touched by Mittal.

The youngster revealed how the 49-year-old touched her feet and legs during the two-hour study sessions at his home.

Officers from the force’s specialist Child Abuse Team launched an immediate investigation before hearing from another mum who reported her daughter was regularly abused for two years.

Mittal was arrested on 26 November 2016 – and again on 19 June 2017 when more allegations emerged – but he denied inappropriately touching the girls.

He instead claimed they had invented the stories and that one mother had a grudge against him.

Mittal was found guilty of nine counts of sexual assault of a child under 13 and jailed for five years on Friday, May 25.

The sentence was welcomed by Julia Mcsorley, of the Crown Prosecution Service.

She said: “Sanjeev Mittal abused his position of trust and authority to inappropriately touch his two young victims for his own sexual gratification.

“The victims had been entrusted in his care, but he exploited this trust to sexually assault them.

“I would like to take this opportunity to thank the victims and their families for the courage and support in helping us to bring this dangerous offender to justice.”

Officers at West Midlands Police are now urging anyone who suspects their children may have suffered abuse at the hands of Mittal to come forward.

West Midlands Police Detective Constable Sarah Jones said Mittal is likely to have tutored “hundreds” of children and has urged any concerned parents to get in touch.

She said: “He was offering tutoring services for the last 10 years and his mobile phone had more than 100 contact numbers for parents who we believe used his services.

“If any parents suspect their children may have suffered at Mittal’s hands then I would ask them to get in touch.

“His youngest victim was scheduled to sit the 11-Plus in September, that’s what her parents employed Mittal to prepare her for, but since the assaults she’s been too scared to work with a private tutor and won’t now take the examination.

“That illustrates the long-term impacts child sexual abuse can have: it’s not just the immediate physical or psychological effect of the offending but also the longer term impacts which can do lasting damage to education, work and life prospects.

“I wish the girls all the very best for their futures and thank them for their courage in speaking out and disclosing Mittal’s offences to their parents.

“Their brave actions have undoubtedly saved other children from being abused by him…and for that they, and their parents, can be rightly proud.”

People can speak to West Midlands Police’s specialist Child Abuse Team in confidence by calling 101 or alternatively parents or children can contact the NSPCC.