Home Sports Ibrahimovic: ‘I’m Back to Finish What I Started’ 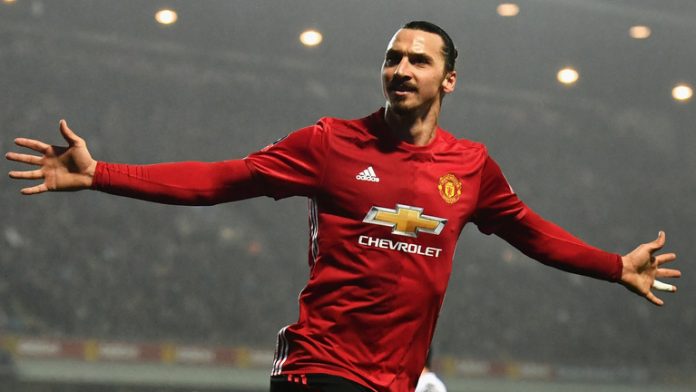 Zlatan Ibrahimovic says that he is close to a return at Manchester United, and vows to finish what he started and win the Premier League.

The Swedish striker has been out since April after suffering a knee ligament injury, which ended the striker’s debut campaign at Old Trafford after scoring 28 goals in 46 games.

Following a positive rehabilitation process, which has now been ongoing for six months, United opted to re-sign the striker on a one-year deal in August, with Ibrahimovic vowing: “I am back to finish what I started.”

The 36-year-old was speaking to Thierry Henry for Sky Sports ahead of Manchester United’s clash with Tottenham which United won 1-0 courtesy of a late goal by Anthony Martial.

“I said I have come back to finish what I started,” he said.

“Everything I built up in the first season – obviously we won the three trophies – the ending for me was not the ending I wanted, or nobody wanted, especially after how the season went.

“The target is the Premier League. That is my target to finish.

“Everything I started in the first season, we will finish in the second one.”

United started last season by lifting the Community Shied, before winning the League Cup and Europa League later in the campaign, the latter ensuring qualification for the Champions League after Jose Mourinho’s side finished 6th in the Premier League table.

Ibrahimovic, however, was absent for the Europa League final after suffering the knee injury in their quarter-final victory over Anderlecht.

“In that moment when it happened, it was easier for me to say that I would come back because then I had a challenge,” Ibrahimovic said.

“The challenge was that I never had a major injury, and all these people talking that ‘it’s over’ or ‘he’s too old’, all these doubts that I had in my whole career.

“When that happens, it triggers me because it gives me energy and an objective. I’m challenging what I am able to do, how far I can take my body.

“In the last years, when you’re thinking how many more years you are going to play, that is where you are hesitating.

“But the injury made it easy for me. I had one target, and that is to come back and play the game.

“I will walk out just as I came in, I will not walk out limping.

“I will walk out the way I want to walk out. Even if I have to walk on water I will do that also.” 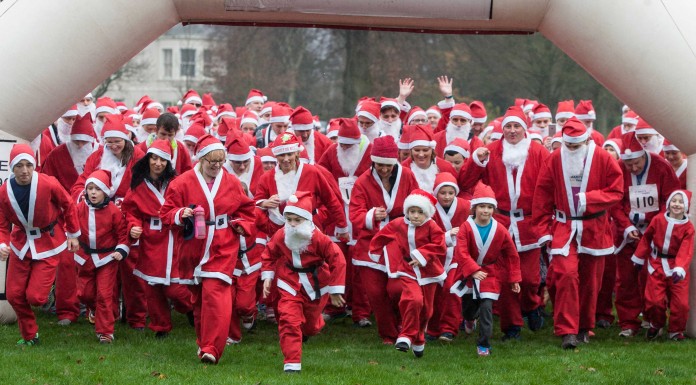