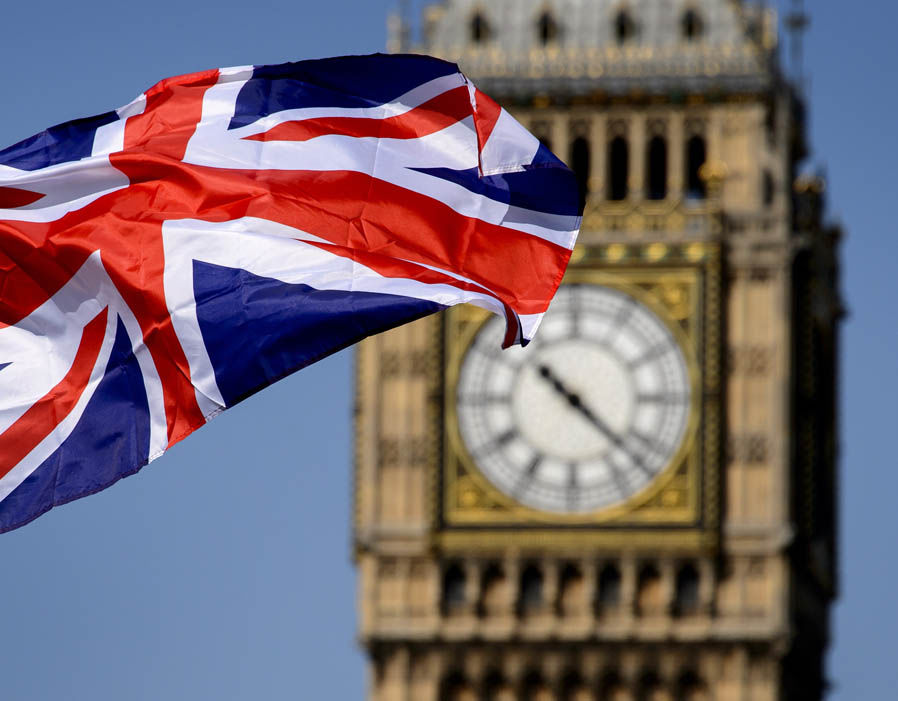 Latest brexit murmurs suggest we are heading for an exit from the EU without a trade deal. As a self employed freelance photographer, I’m already concerned about the growing number of late payments from clients.

Freelancers exist at the harsh coalface of the economy. Political parties argue about zero hours; thats normal life for freelancers. Loss of employment rights out of the EU? welcome to our world; no sick pay, no paid holidays and no maternity or paternity leave.

A post brexit landscape without the protection of EU workers rights may provide a taste of freelance life to many more people. Its not fun.

We don’t know if the UK economy will take a hit because the Government is reluctant to share the impact reports. If so, there will be less money for the NHS.

If the right wing of the Conservatives are given free reign, I suspect they will move towards a private insurance approach to health care. That certainly wasn’t on the red bus.

The Conservative ideal is a nation of self employed freelancers and contractors. Growing their businesses in an increasingly flexible gig economy. Enjoying a low tax threshold and using the tax savings on private health care, private school fees and private health club membership;  tick, tick and tick.

I enjoyed a University education with no fees. I took advantage of post graduate study funded by the EU. I graduated on a Thursday and before I became a freelancer, started work on the following Monday.

I got married and bought a house that was three times the value of our earnings.

It bothers me, my generation has left a legacy so much more challenging for young people. Those who bought about brexit and introduced so much uncertainty are the most guilty. And like the Prime Minister said in Manchester ‘for that, I am truly sorry.’ 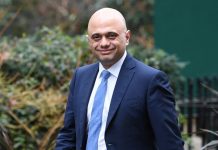 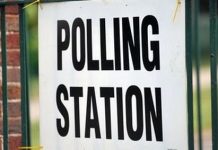