Home Desixpress Sonakshi Sinha: “I too have my own struggles, insecurities like Noor” 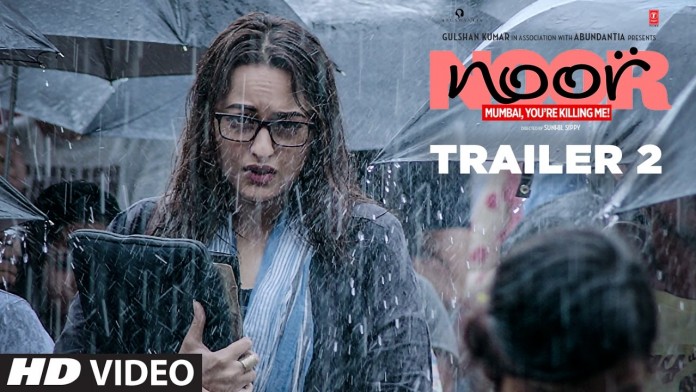 Sonakshi Sinha is all set to hit the screens in Sunhil Sippy’s movie Noor this Friday. Based on Saba Imtiaz’s novel, Karachi, You’re Killing Me!, Noor tells the tale of a journalist-writer misadventures and love life as she navigates her way through Mumbai. 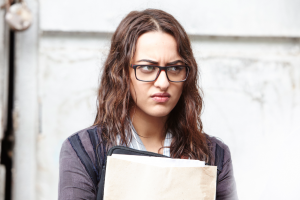 Sonakshi, who’s read the book and was the first choice for the film, said interview: “The spirit of the book is the same, but because of the change in location from Karachi to Mumbai, there are a few necessary changes in plot points.

“I thoroughly enjoyed reading the book. It engrosses you; you are completely enamored by the characters that are in the book.

“When the film came to me, it was already ready; the makers had already adapted it to Mumbai. One page into the narration, I knew that I wanted to play this character. At its heart, the book is about a single woman living a complicated life in a cosmopolitan city.”

One page into the narration, I knew that I wanted to play this character.

Talking about her character, Sonakshi says, “Noor is quite clumsy. She is stuck in a job. She wants to report for a certain beat but her boss doesn’t let her. He makes her do frivolous assignments, whereas she wants to do serious journalism. She wants to write about the city she loves, something that makes a difference to the society.” 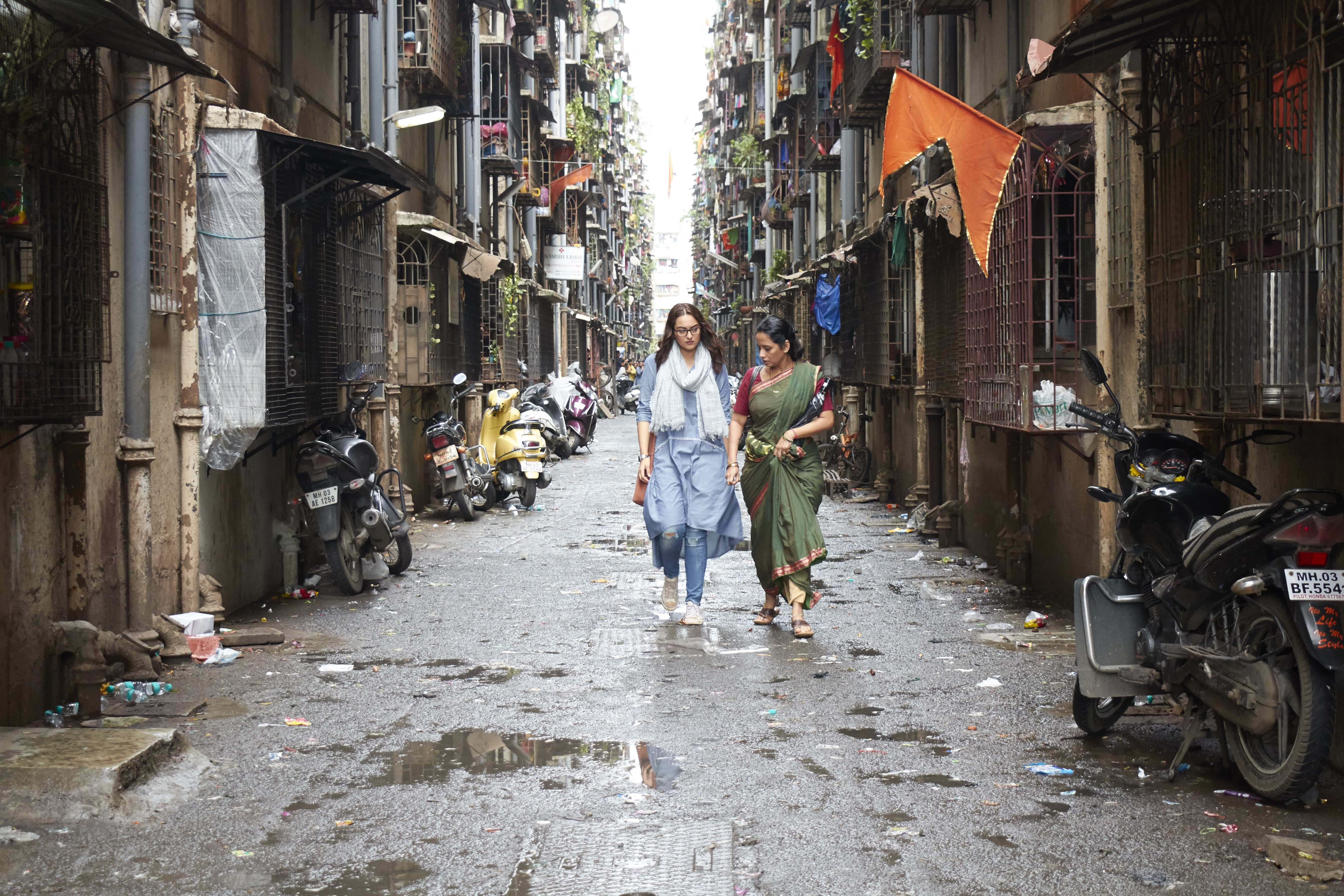 She further added, “Like any young modern girl, I am also somebody who is trying to achieve everything in life. In real life, I am also a working girl; I also have my own struggles and insecurities, my own goals that I have set for myself. I am chasing them just like Noor. As modern-day girls, we want everything in life and that is one big similarity which every girl will relate to,” says Sonakshi.