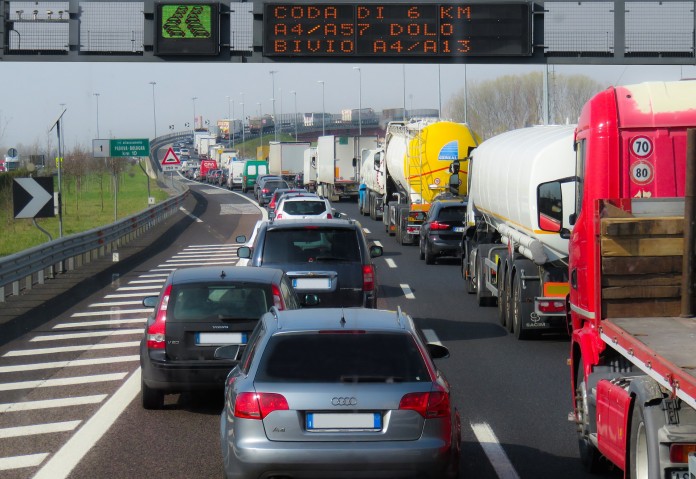 New laws coming into effect next week will see speeding penalties severely increased. According to the Sentencing Council, this is to ensure there is a “clear increase in penalty as the seriousness of offending increases”.

Serious offenders may suffer a maximum penalty fine of £2500, an increase from the current £1,000. In addition, those caught going above the speed limit will be fined 175% of their weekly earnings as opposed to the current  100%.

The new laws mean that those caught driving at over 101mph in a 70mph zone could be disqualified for up to 56 days and be fined between 125% or 175% of their weekly income.

If caught driving between 31-40mph in a 30mph zone, drivers will be hit with three penalty points and a fine of 25% or 75% of their weekly income. Pete Williams, the spokesperson for the RAC, said, “Anyone who breaks the limit excessively is a danger to every other road user and is unnecessarily putting lives at risk.

“Hopefully, hitting these offenders harder in the pocket will make them think twice before doing it again in the future. While greater sentences for excessive speeders are obviously a deterrent, the best deterrent of all is more effective enforcement.”