Home Health Could Ayurveda be the Key to the NHS Crisis? 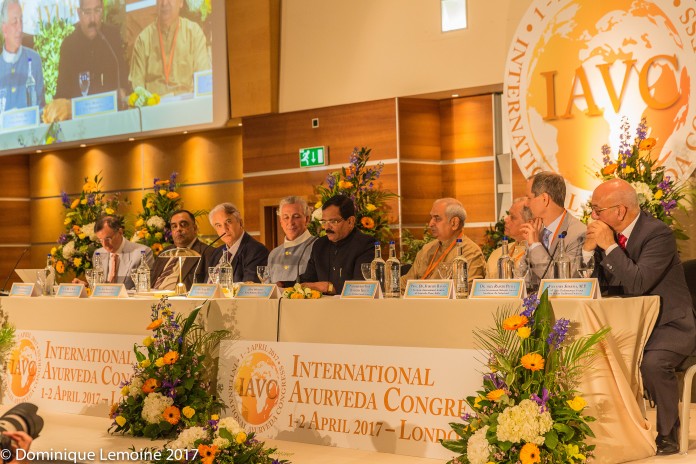 The 1st and 2nd of April 2017 saw a large international congress attended by health leaders, government ministers from around the world and UK MP’s held in London  in order to address healthcare challenges and posit possible Ayuvedic solutions.

Against a backdrop of an NHS in crisis, the event was the largest-ever gathering in the UK of experts in Ayurveda- a comprehensive, prevention-oriented healthcare system traditional to India. It finished with a resolution to help address major health problems and reduce medical costs in every country through the promotion and application of Ayurveda worldwide.

Ayurveda offers a holistic, highly personalised prevention-oriented approach, incorporating diet, exercise, and many other modalities which enable people to take charge of their own health and well-being. It is also believed to aid in multiple illnesses.

The Congress heard numerous presentations on the application of Ayurveda to relieve major disorders, with remarkable results. These included summaries of Ayurvedic strategies to improve Type 2 diabetes and coronary artery disease, the effect of Ayurvedic approaches to optimise brain health, and personalised strategies for effective weight management; as well as the striking relevance of Ayurveda’s mind/body classifications and personalised approach to the emerging sciences of genomics and epigenetics. 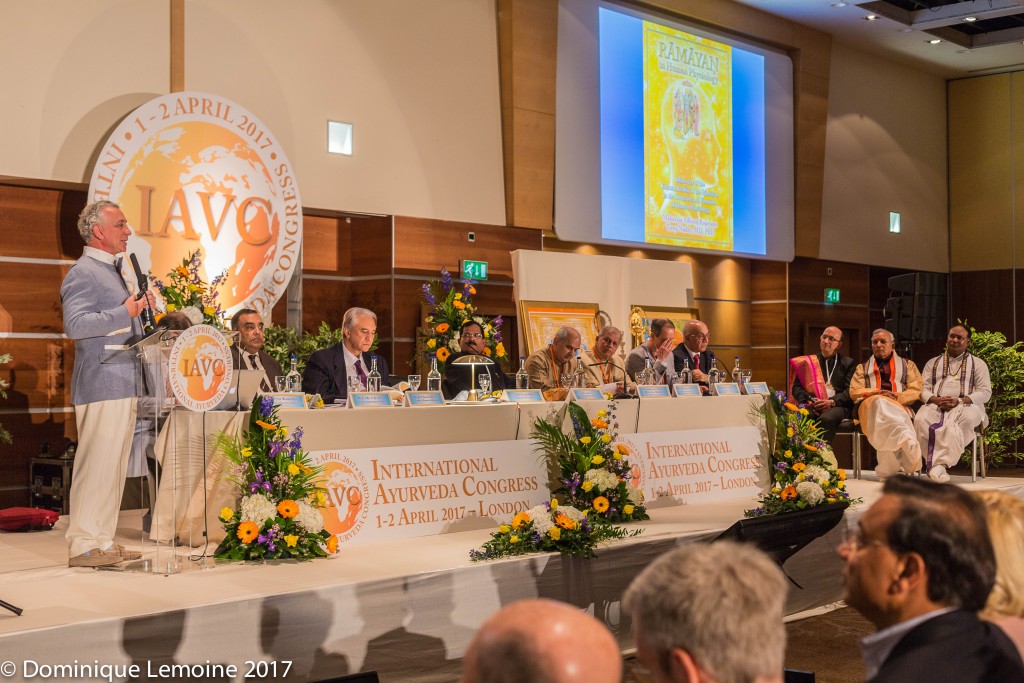 At the end of the Congress, leaders of the three largest Ayurvedic organisations in the world passed a Resolution recommending 9 action points to promote Ayurveda on a global scale. The points include working with national, regional and local authorities in each country to support the application of Ayurvedic principles in daily life.

An Early Day Motion tabled in the UK Parliament last October called for the integration of Ayurveda into the NHS, a motion now supported by 30 members of the Houses of Commons and Lords. In March 2017, even Brazil passed legislation to make Ayurveda, Transcendental Meditation, and other natural health approaches available through the nation’s public health centres. 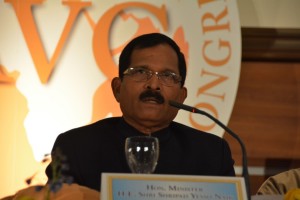 Other points of the Resolution include introducing knowledge of Ayurveda in colleges and universities in every country; working with the Indian government’s ministry of AYUSH* and Indian embassies worldwide to develop specific Ayurvedic programmes for each country; establishing an international Federation of Ayurveda and Yoga and creating an international accreditation board for Ayurveda in order to ensure the standards and all-encompassing nature of Ayurveda and its many subsidiary disciplines in the areas of education, research, and practice.

The patron of the conference, Prof. Tony Nader MD, PhD, a neuroscientist who has pioneered research in the relationship between consciousness and physiology, says:

“We are delighted that this special Congress is bringing so many leading experts in Ayurveda to London, and all of us are most honoured that we will be joined by India’s Minister for AYUSH*, His Excellency Shripad Yesso Naik.

“Our principal aim is to bring Ayurveda into more widespread use worldwide, and to ease the pressure in modern health systems by adding a focus on the effective prevention of imbalance and disease.” 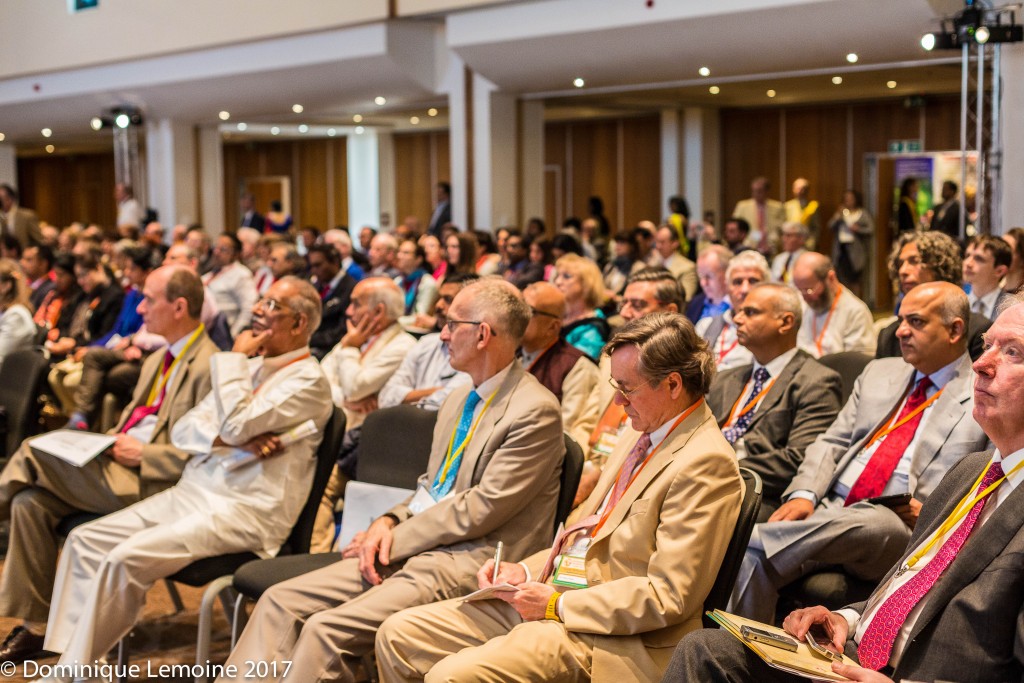 A Little More on Ayurveda

Ayurveda has a recorded history of continuous practice in India stretching back over several thousand years. It uses herbal medicine, diet, detoxification, lifestyle, and consciousness-based approaches (such as Maharishi’s Transcendental Meditation), which have been the subject of hundreds of scientific studies over the past 40 years. It has a comprehensive eight-branched approach for both individual and public health, with specialisms comparable to modern medicine.