Home Education Only 1 out of 170 schools chose to cover Israel-Palestine conflict; Feared... 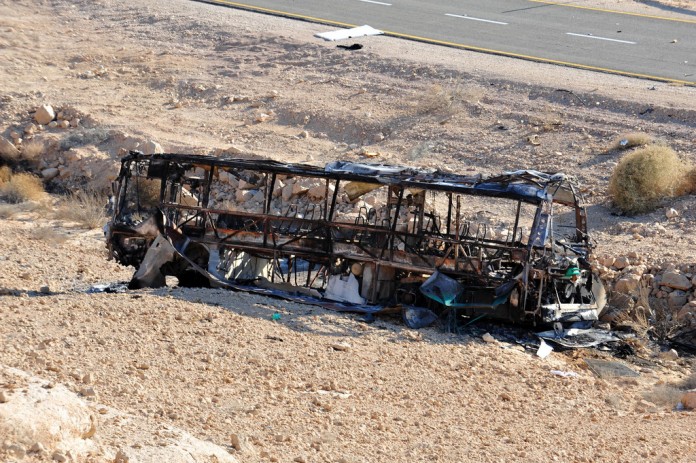 Do you remember what you learned in school? Perhaps it was WW2, the Tudors, the Egyptians or  the Romans? One thing that many contemporary school have been teaching is the Arab-Israeli conflict…until recently that is.

In the last four to five years, the Israel-Palestine conflict has been dropping from school syllabuses, leaving students ignorant as to perhaps the biggest and longest running territorial conflict of their time.

Since 2014, three out of the five exam boards currently operating in England, Wales and Northern Ireland have quietly removed Israel-Palestine from their GCSE agenda.

Presently, AQA has a unit on tensions in the Middle East that dates back to 1990- despite the Israel-Palestine conflict stretching back as far as 1890. In comparison, Pearson Edexcel offers the extremely limited window of “Conflict in the Middle East 1945-95.”

According to the Council for the Curriculum, Examinations and Assessment, only 1 school out of 170 chose Israel-Palestine for their GCSE syllabus.

There are many factors to consider regarding why the lack of interest from schools regarding one of the fiercest and most globally consequential conflicts of the era. Some teachers worry it may spark factionalism among students, giving rise to student tensions and possibly promoting racism. 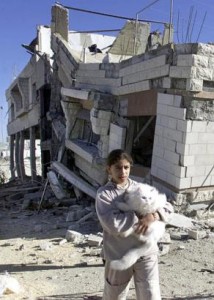 The co-chair of the Muslim Jewish Forum of Greater Manchester, Mohammed Amin, and also patron to the Curriculum for Cohesion said: “One of our key points was that schools should teach the history of the Israel-Palestine conflict, but the government simply ducked it. They think it’s too controversial.”

Sharon Booth, of Solutions Not Sides, said, “We worked with a teacher from a Jewish background who had quite a few students from leftwing families or a Muslim background who took a more pro-Palestine perspective. He found it difficult to debate the issues when both he and the students were so emotionally involved.”