Bowled out for 112 in the second innings on the fourth day in Galle, India lost the first Test of the three-match series against Sri Lanka by 63 runs. After having dominated the proceedings for about two-and-a half-days, the Virat Kohli-led team succumbed to the hosts’ spinners in less than three sessions while chasing 176.


Boosted by their performance with the bat in the second innings and the early wicket of KL Rahul on the third evening, the Sri Lankans came out all guns blazing. A disciplined bowling performance led by Rangana Herath (7 for 48) and Tharindu Kaushal (3 for 47) had India in a bind.


The duo claimed six wickets for 55 runs in the morning session after India resumed on 23 for one to wrest the advantage from India. Backed into the corner for the first time in the Test, Ajinkya Rahane looked to salvage the game with the tail-enders but was sent back by Herath for 36 post lunch. Tharindu then dismissed Amit Mishra to take SL to a 1-0 lead in the series.


Earlier Ishant Sharma was the first to return to the pavilion, trapped lbw by the senior spinner after surviving a difficult chance in the slips in the sixth over after the day. But the breakthrough triggered a collapse as Rohit Sharma lost his off-stump to the left-arm spinner after adding just four to the total.

Kohli, was the next to walk back to the dressing room leaving India tottering on 45 for four. Angelo Mathews decided to attack with spin from both ends and Kaushal bagged the prized scalp of the India captain after being brought into the attack. Kaushal Silva took a sharp diving catch at short-leg to send the batsman back for three.

Rahane then joined Shikhar Dhawan but before the duo could build a partnership, Tharindu struck again to send back the latter. The opener departed hitting the ball back to the bowler and the spinner took a low catch to leave India on 60 for five.

Spinner continued to add to India’s woes as Herath had Wriddhiman Saha stumped with a flighted delivery three overs later. A diving catch by forward short-leg sent back Harbhajan Singh back couple of overs later, thus giving Herath his fifth wicket of the innings.

At 67 for seven, Ravichandran Ashwin joined Rahane in the middle in effort to save the game for India and the pair took India to lunch on 78 for seven.

With India’s hope lying on their shoulders, the batsmen resumed the innings with 98 runs needed to win. But the team’s woes continued as Dhammika Prasad pulled off a brilliant catch diving at mid-on to send Ashwin back on the 18th delivery of the session.


Plodding on Rahane battled to keep the bowlers at bay with Amit Mishra and had extended the team’s total to 102 when Herath forced a nick from the middle-order batsman through to the slips where Mathews took a low catch to send back India’s last recognised batsman.


With the departure of Rahane, SL were within a wicket of what had seemed an improbable win for the better part of match. 10 runs later Mishra was caught at silly point of the off-spinner bringing curtains down on the game. 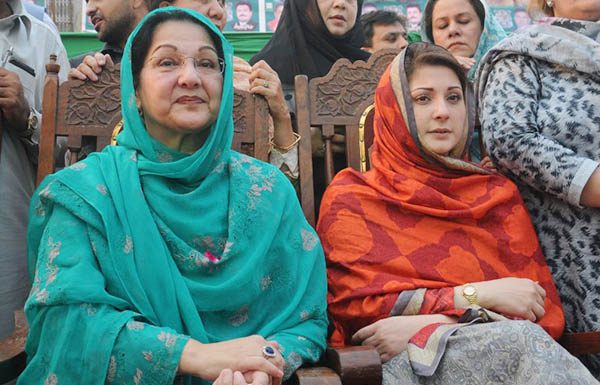 Futsal festival to mark One Game One Community event