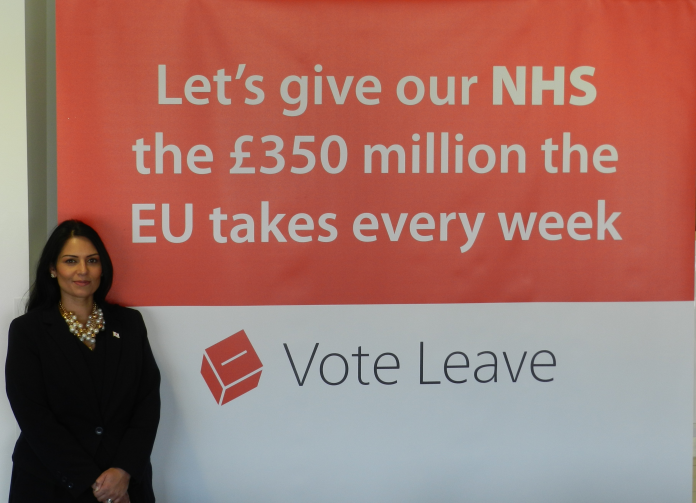 “Freedom is never a gamble, we risk nothing by taking back control. That’s why I will Vote Leave on 23 June and would encourage you to do the same.”

In a speech to around 200 campaigners and activists at Edgbaston Cricket Ground, Priti Patel MP stated the case for Britain leaving the EU, saying: “The West Midlands stands at the heart of our industrial revolution. The EU costs the West Midlands £1.2 billion a year – enough to buy a new hospital every six months. Nationally, we send £350 million each week to the EU. We should spend this money on our priorities, like the NHS, not EU bureaucrats.”

The Employment Minister went on to say: “I am passionate about our country leaving the EU because I know we are strong enough to stand tall as a free independent sovereign nation, where we can spend our money on our priorities, make our own laws and make the most of the potential and talent that our great country and this region has to offer.”

Local Birmingham resident and father of three, Andy Jennings, a Mental Health Worker from Bourneville said: “We need more events like this to open up a debate and make people understand that we are better off out of the EU. My kids don’t know what to think as there is not enough information available to people. Freedom to make our own decisions is democracy. It’s not right to give power away to Europe. We deserve everything we get if we stay in.” 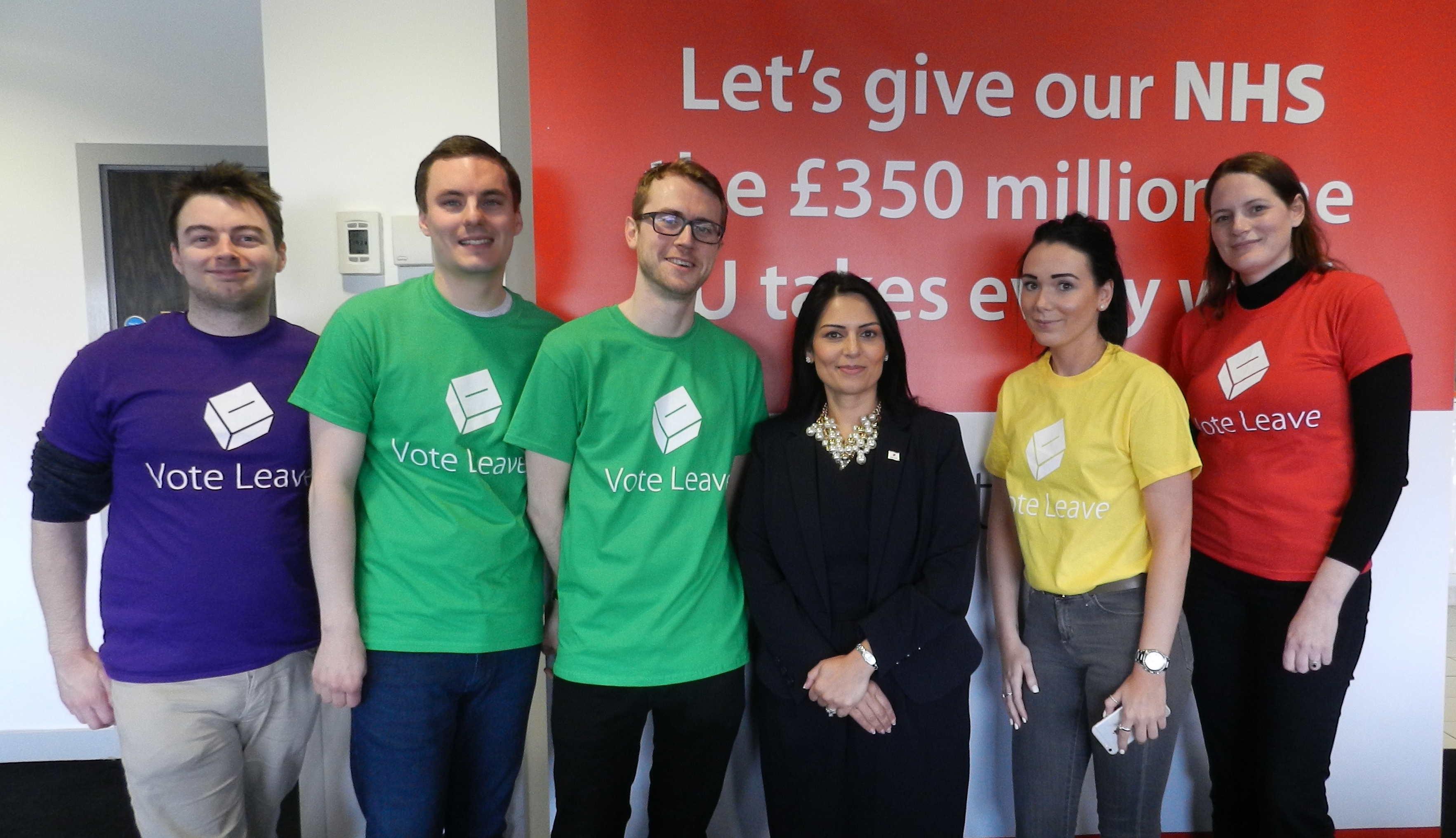 A Q&A concluded the event which ended with a rally cry from local business woman Arabella Arkwright, partner in Hatton Country World in Warwickshire and a Vote Leave Board member, stating: “Freedom is never a gamble, we risk nothing by taking back control. That’s why I will Vote Leave on 23 June and would encourage you to do the same.”

The event marked the Vote Leave Campaigns’s official count down to the EU Referendum on 23 June. Visit www.voteleavetakecontrol.org for information on how to get involved and events taking place throughout the West Midlands.