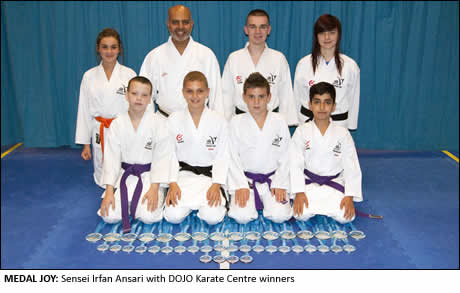 A ROCHDALE Karate Centre is proving to be one of the best in the country – after walking away from an international competition with an amazing 40 Medals!
Karate enthusiasts at the DOJO Karate Centre on Castlemere Street, Rochdale will be fighting their way through the trophy cabinet after blowing away the competition at the WTKA World Championships in Italy.
With over 3000 competitors from across the world, the youngsters from the DOJO Karate Centre fought hard to make Rochdale and the UK proud.
Led by Sensei Irfan Ansari, youngsters Huseyn Mikayilov and Jack Jollife proved the picks of the group winning a combined 20 medals.
The remaining medal tally was made up by Kieren Roberts who won four Gold and three Silver, Antonio Russo who won two Gold, two Silver and one Bronze, Vanessa Russo who won one Gold and one Bronze, and Natalie Dean who won four Silver Medals.
Irfan, who runs the club as a way for local communities to stay fit and healthy, also managed to add to the total with two Silver Medals!
The remarkable haul means the club have won an amazing 87 titles this year alone – and Irfan is confident the club will hit the 100 mark before too long.
“I am very happy with the results mashallah,” he said.
“Next year we hope to convert those Silvers into Gold as there is still plenty of room for improvement. So far this year we have won a combined 87 trophies and medals. We still have time to reach 100 with one competition remaining and inshallah we’ll do it!
“No other martial arts club in the Rochdale area has ever produced as many World Champions nor won as many external competition trophies as The DOJO Karate Centre. There is no doubt that The DOJO Karate Centre is The BEST Karate Club in Rochdale and surrounding areas.”
For more information on The DOJO Karate Centre log onto www.thedojo.net 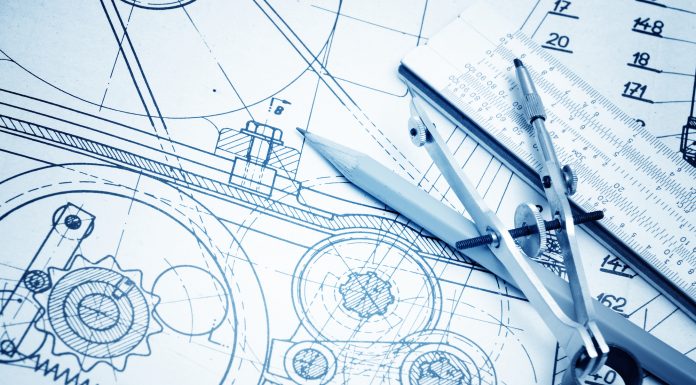 Engineering plays a vital role in the UK’s Economy

Why learning to speak your mother tongue is important

Brit stars say ‘I Do’ to perform at Bollywood wedding bash

Cadbury Under Fire Due to Racism Claims