LEICESTER City Football Club has launched an investigation following reports a player launched into a racial tirade against ethnic minorities at the clubs training ground.
Reports allege defender Wayne Brown could be sold by the East Midlands club following the outburst.
He allegedly boasted to team mates that he voted for the British National Party in the recent elections before claiming ethnic minorities were “killing this country”, the Daily Mail reported.
The tirade left team-mates fuming in a dressing room made up of Asian, black and mixed-race players.
The ex-Hull player was suspended from the club’s Championship playoff semi-final against Cardiff, which Leicester lost on penalties.
Leicester City released a statement saying: “Leicester City Football Club would like to issue the following statement regarding the recent enquiries concerning Leicester City player, Wayne Brown.
“Wayne Brown remains a Leicester City player and any alleged incidents will be investigated and dealt with internally.” 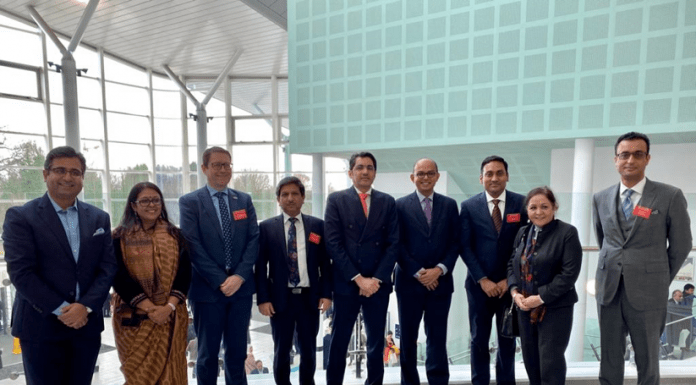