FORMER Pakistan captain Younis Khan has signed for Surrey County Cricket Club until mid July, the club has confirmed.
The 32-year-old will play for the club in all competitions and after Australian all-rounder Andrew Symonds – becomes the second overseas player to sign up for the Lions’ campaign in the Friends Provident t20.
The club believe the capture of the T20 World Cup winning captain will bolster their attack.
Younis has a Test Match average of 50.09 and is also hugely experienced in both the fifty over and Twenty20 formats, playing a combined total of 224 limited overs Internationals.
The club are hoping he will join up with the rest of the team in a week’s time.
Surrey Professional Cricket Manager Chris Adams said: “I am confident that bringing a world class player such as Younis Khan to Surrey will have a very positive effect on the side.
“As well as benefiting from the weight of runs we hope he will bring, we have a number of young batsman who will doubtless benefit greatly from being able to train and play alongside him. In terms of the FPt20, the experience and skills that saw him lead Pakistan to the ICC World Twenty20 title in 2009 are sure to greatly help us in our pursuit of the trophy.”
The club also confirmed Indian leg spinner Piyush Chawla and West Indian batsman Brian Lara will not be joining the club.
Chawla was refused permission to play county cricket by the Indian cricket board, while talks with Lara did not “come to fruition”, the club said. 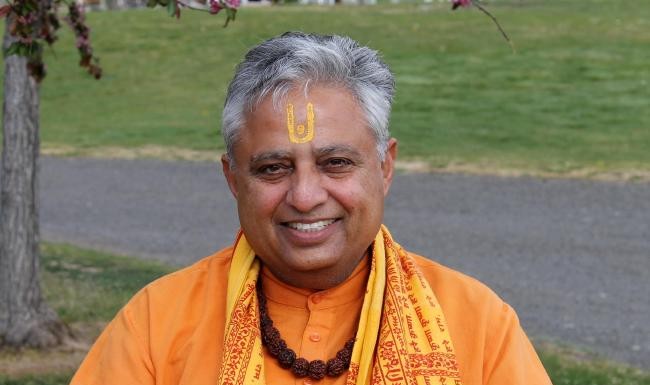 Responding To Zed’s Complaint On Underserving Hindus, BBC Aims To Be “Fully Inclusive”

1 In 5 Londoners Is Non-Christian

30 meal ideas for making Iftari special for your family

Make your war to the ‘Urban Temple’ with Shivali