ACTION hero Jack Bauer is back on our screens next month in the action-packed eighth series of ‘24’ – and this time he’s brought a bit of Bollywood with him.
Anil Kapoor – famous to a million South Asians as the 80s heartthrob of Bollywood, and to the rest as gameshow host Prem in the Oscar-winning Slumdog Millionaire – will make his TV debut in the hit action show.
The series will be broadcast here on Sky HD and Sky1 in January.
Anil, 49, will play Middle Eastern leader Omar Hassan who is the subject of an assassination plot during a visit to America.
It’s not long before Bauer is called upon to help prevent Hassan’s murder.
Other newcomers in the series include Freddie Prinze Jr and Mykelti Williamson.
For more pictures scroll down!
24 Day 8 launches with a double bill in January 2010 on Sky1 HD and Sky1. 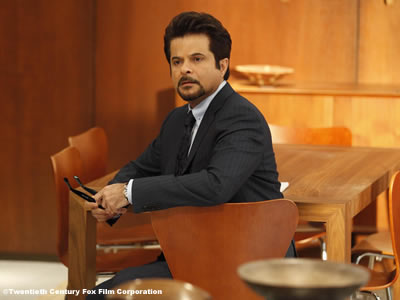 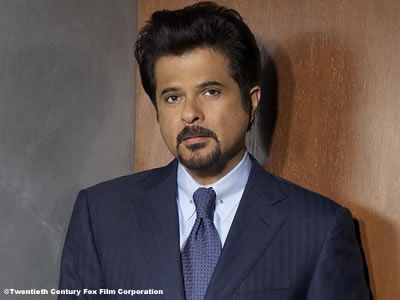