FORMER fast bowler and captain Waqar Younis has been appointed as Pakistan’s bowling and fielding coach, the Pakistan Cricket Board has confirmed.

The PCB said he will take over the role for upcoming test and one-day series in Australia.

It will be Younis’ second stint with the national team, having previously been bowling coach in 2006.

Pakistan is scheduled to play three tests, five one-day internationals and a Twenty20 game against Australia with the first test beginning from Dec. 26 in Melbourne.

Younis, 40, took 373 wickets from 87 test matches before retiring in 2003. He also had 416 wickets in 262 one-day internationals, and formed a famous pace combination with Wasim Akram.

He also captained Pakistan in 17 tests and 62 one-day internationals. 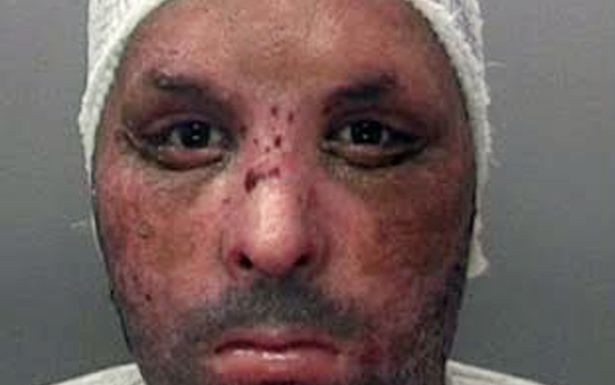 If you smoke on our site, even in your car, we will fine you £50 ‘Hospital Bosses’